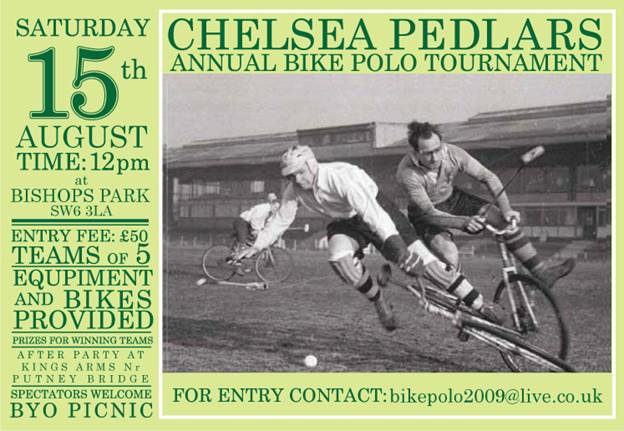 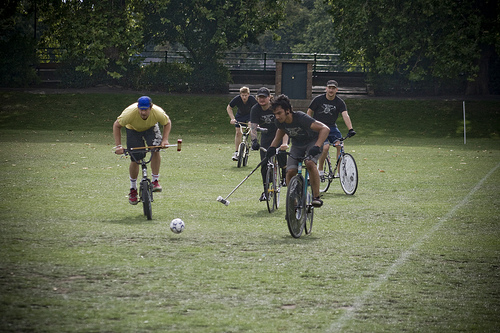 Organised by the Chelsea Pedlars, this edition of the London tournament was played 15 August 2009  at the Bishops park with the 4 player rules. 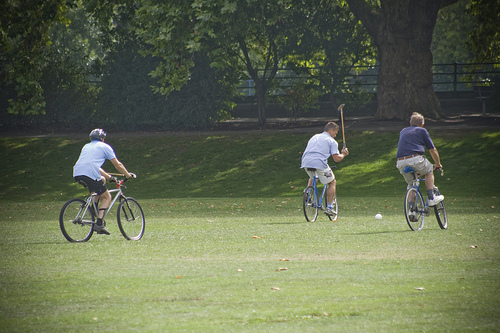 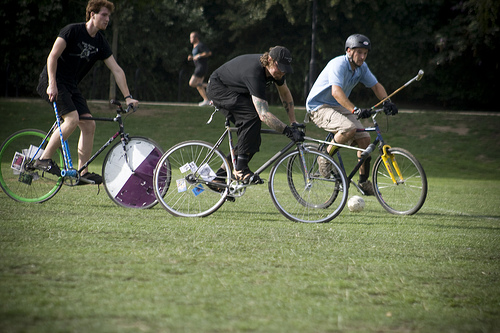 Dublin won in final by 7 - 1 against the Hardcourt All Stars, this usually dedicated hardcourt team having beaten the Oakenden Pedalers 1 before (3 - 2). 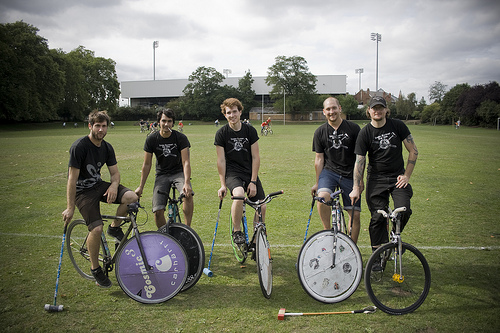 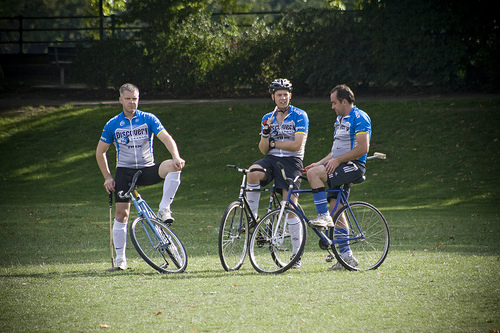