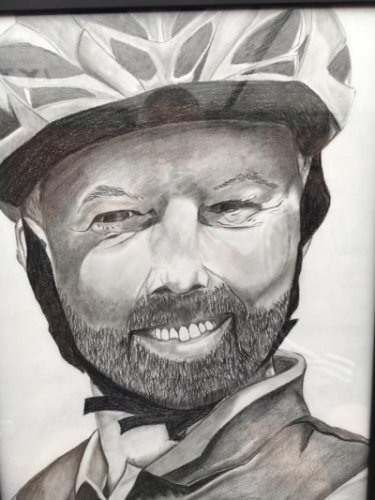 This tournament was dedicated to Gareth Collins, British player dead on 3 August 2016 while on vacation with his Oakenden Bike Polo friends and his family in France. 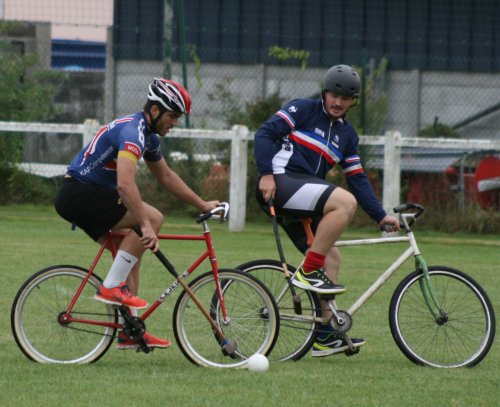 Eight teams played this tournament: the Gaulois (France, players from the E.C. Montgeron-Vigneux, the Paris C.O., the Guidon Chalettois, the Rebréchein L.C. and ex-players from the E.S. Gervais-Lilas), the Oakenden Bike Polo "Oakenden" and "Amazon" (United Kingdom), the Parisis A.C. 95 (France), the Pédales Varengevillaises 1 et 2 (France), the Radler-Club 1913 Wendelstein e.V. (Germany) and the V.C. Frileuse-Sanvic (France). 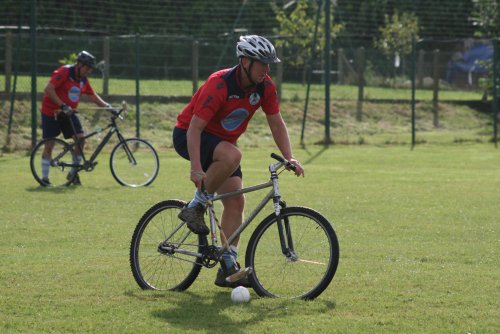 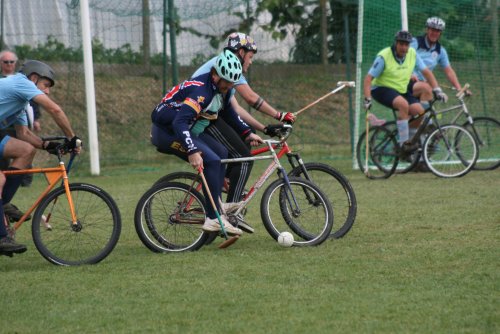 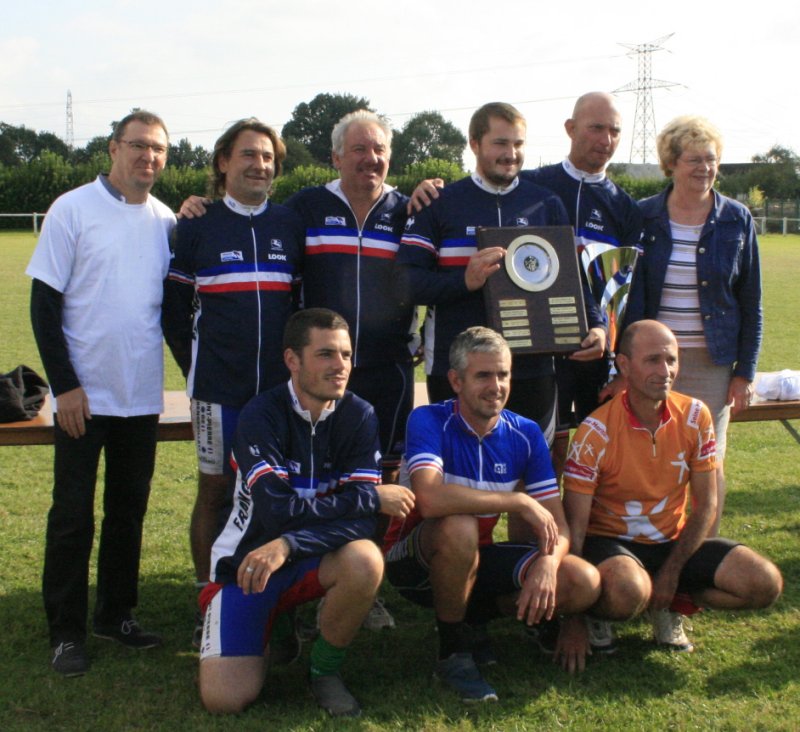 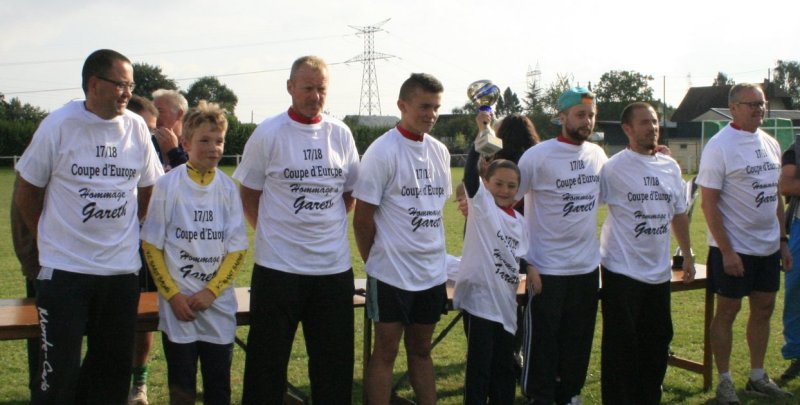 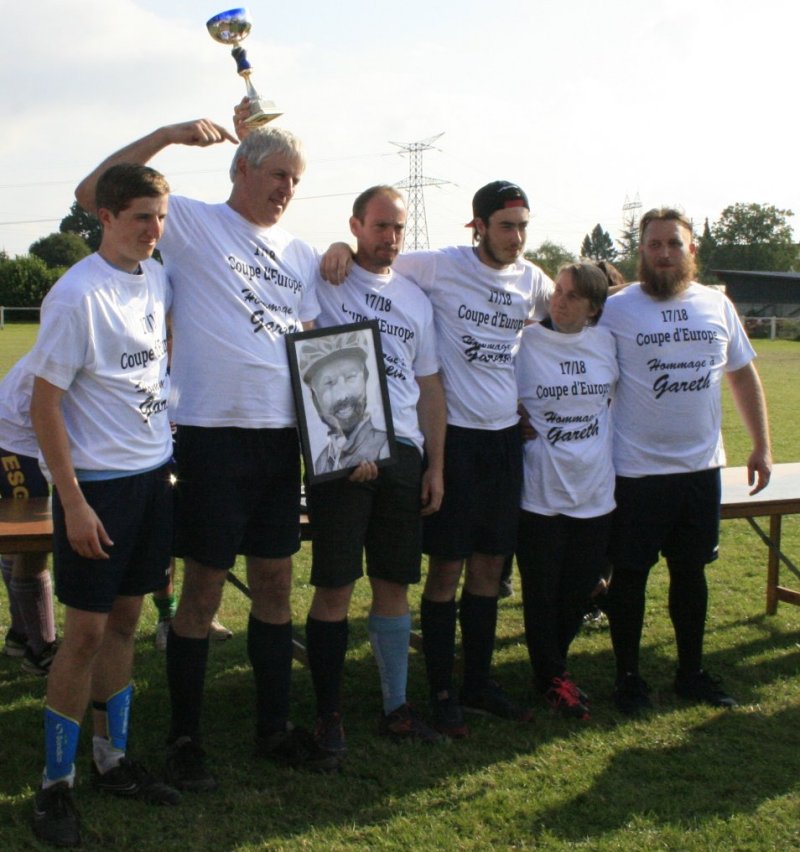 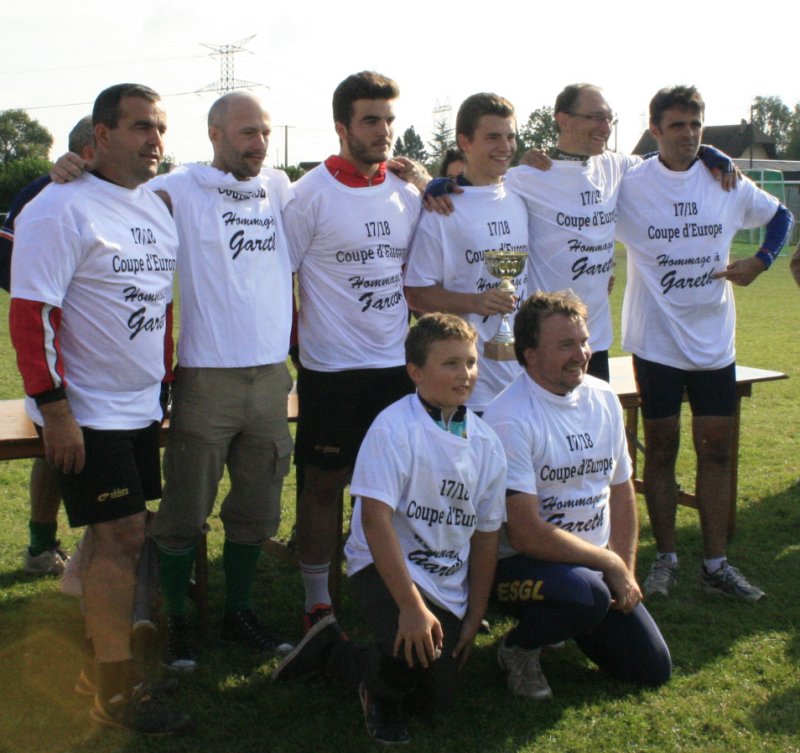 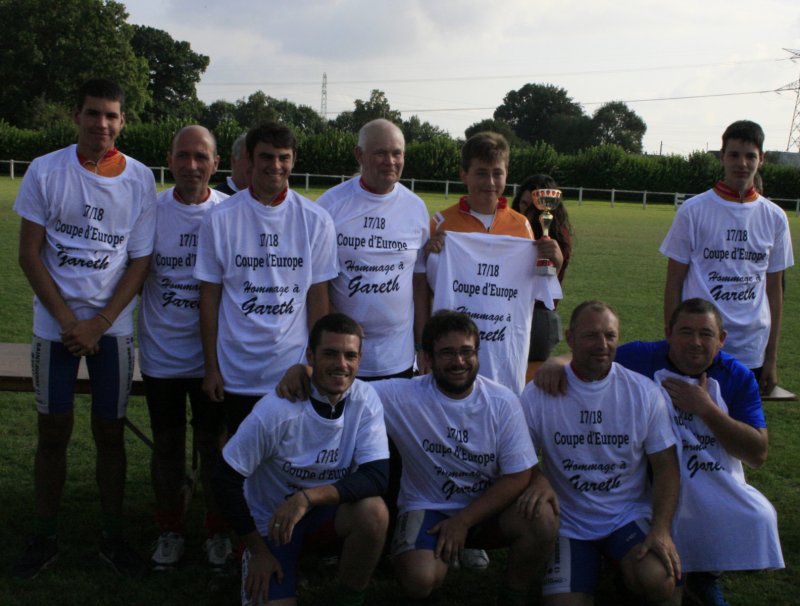 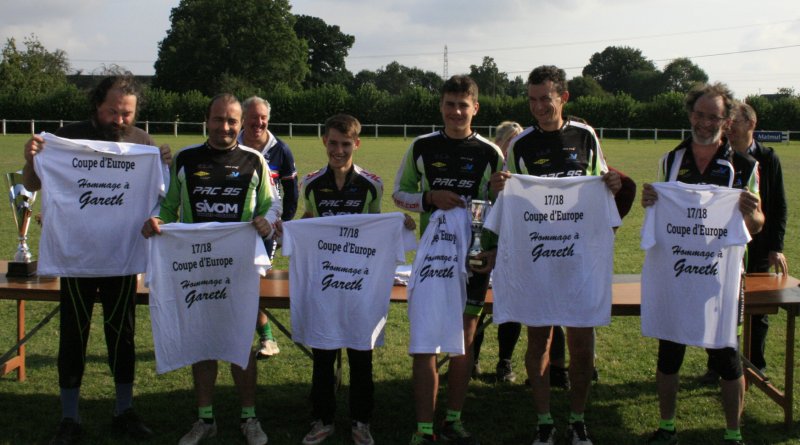 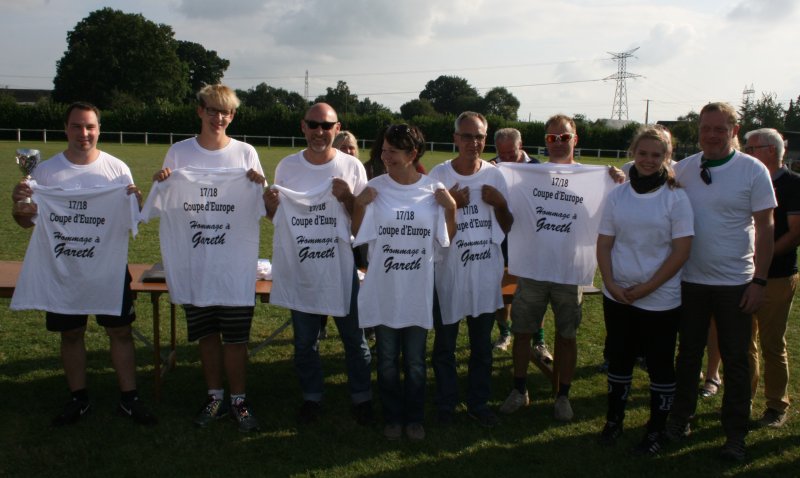 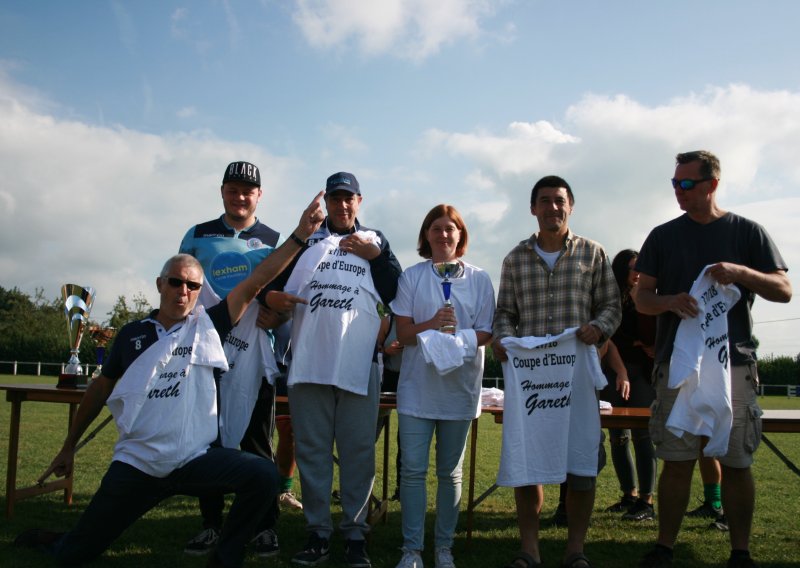