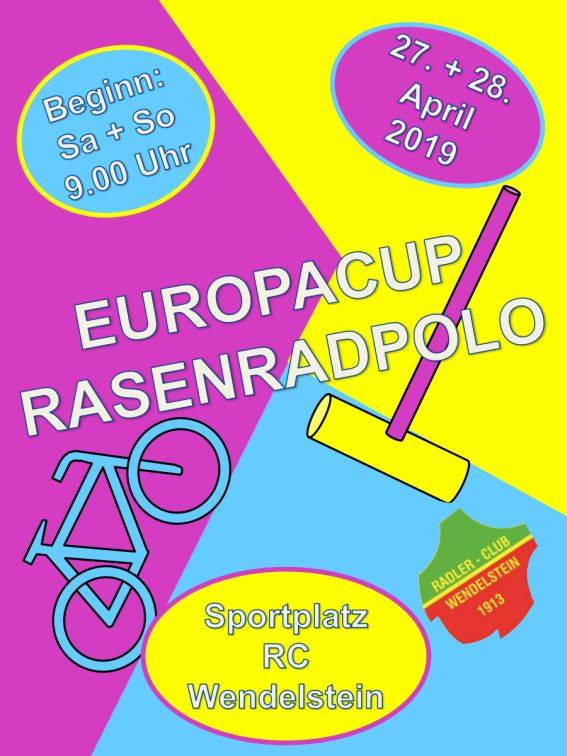 As first leg of the 2019 European Cup, the first Wendelstein Tournament has been very well organised by the Radler-Club 1913 Wendelstein e.V. on 27 & 28 April 2019 on the pitch of the F.V. Wendelstein in Wendelstein, Bavaria, Germany. 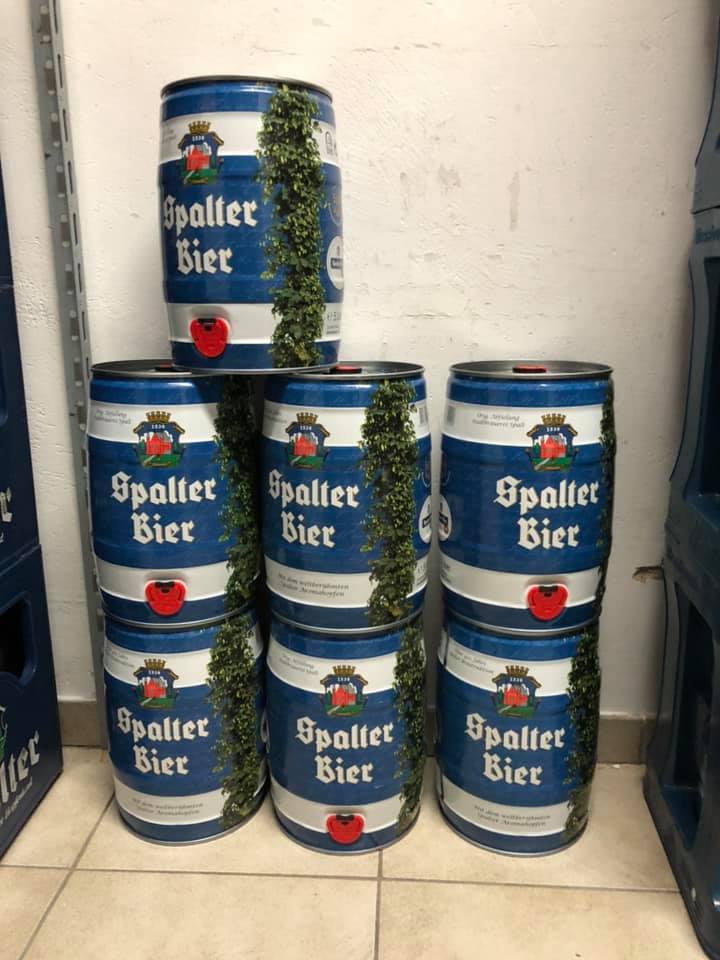 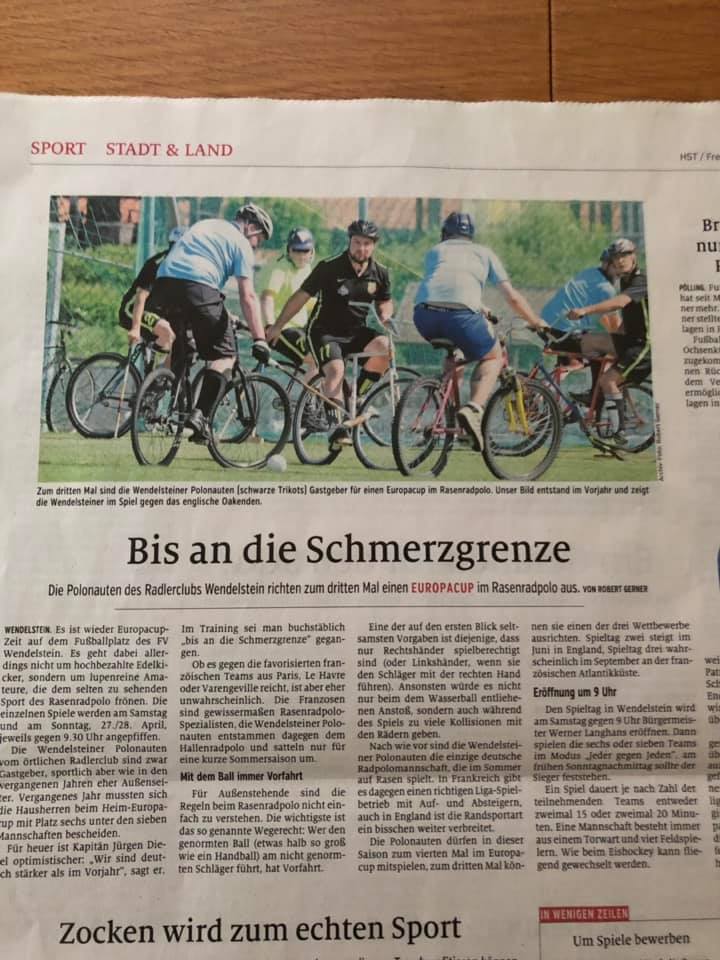 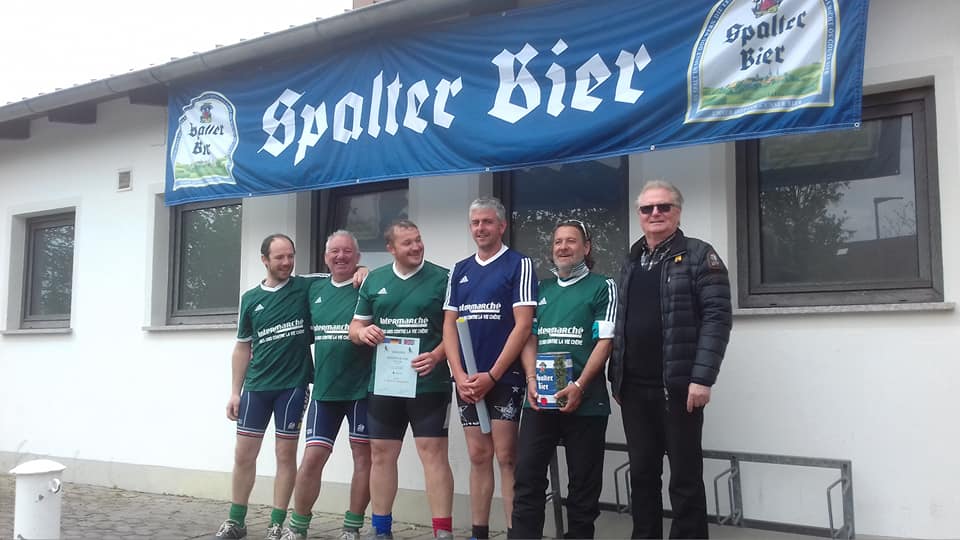 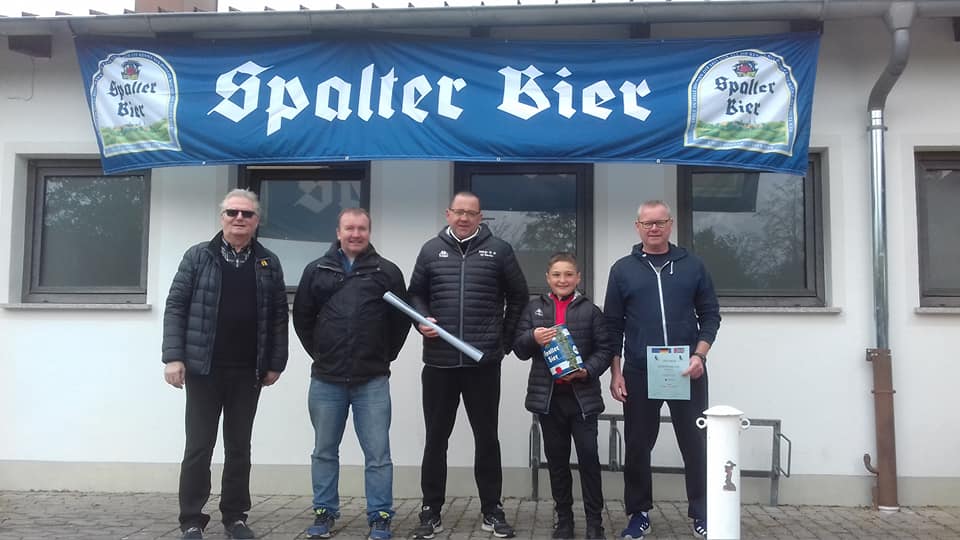 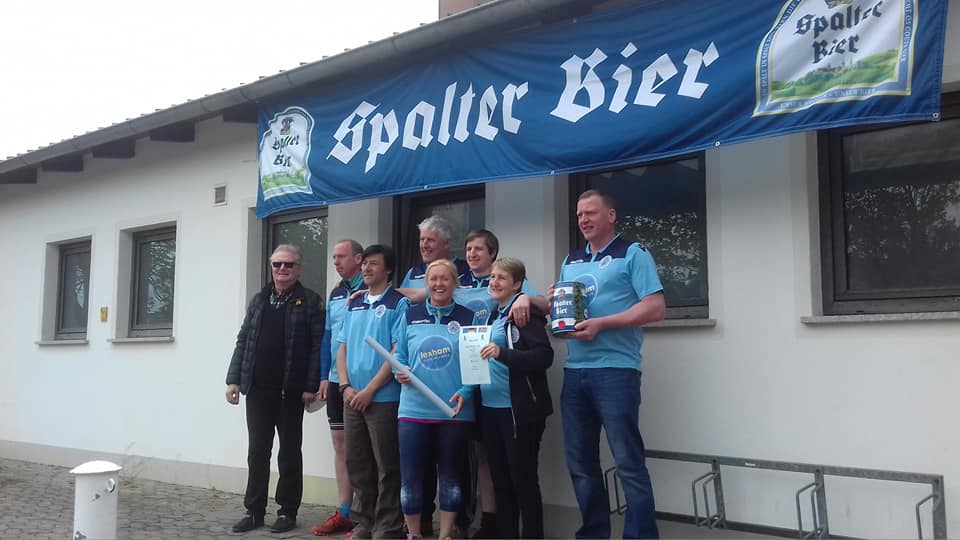 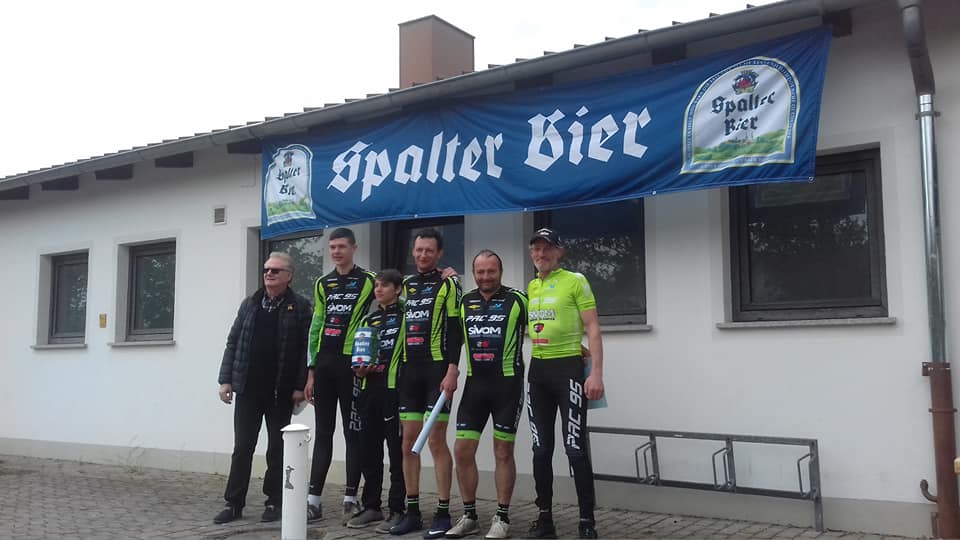 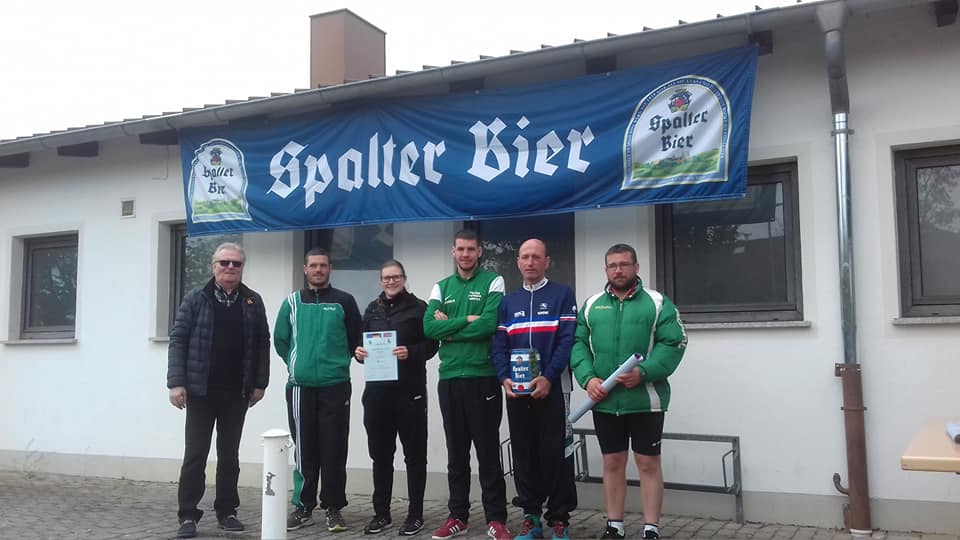 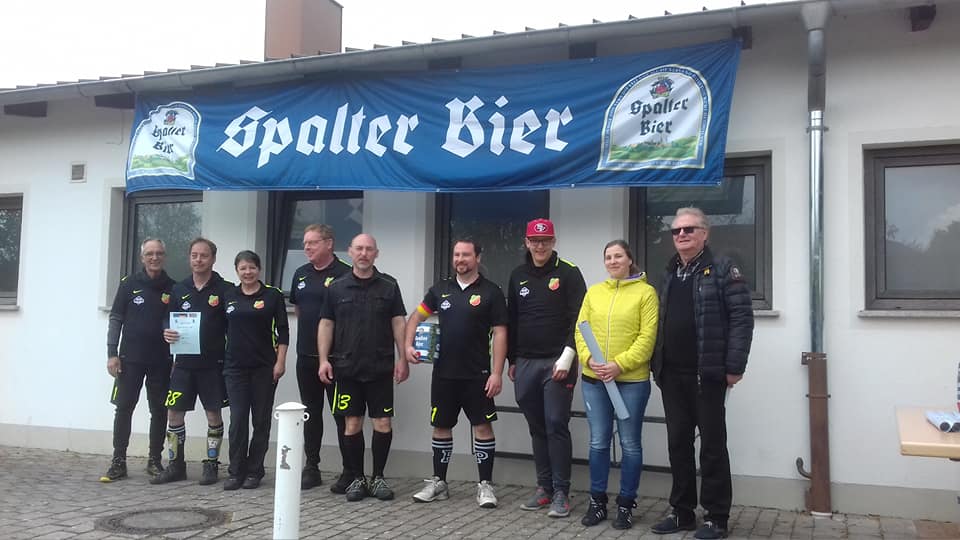