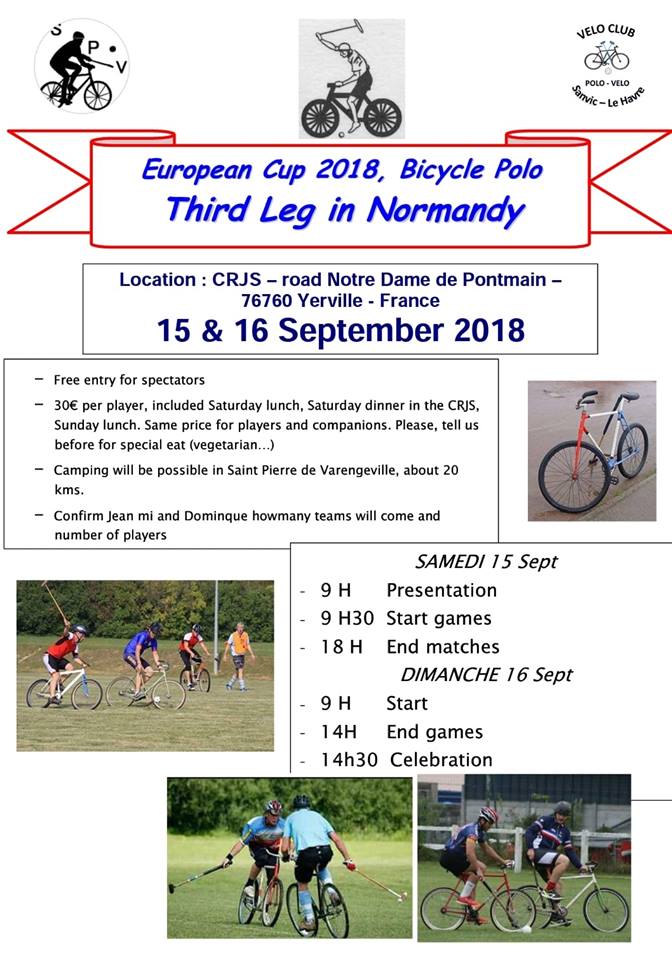 As third leg of the 2018 European Cup, the 1st Yerville Tournament has been very well organised by the FFC Cycling Comittee of Normandy with the help of the V.C. Frileuse-Sanvic and the Pédales Varengevillaises on 15th & 16th of September 2018 on the pitch of the Youth & Sport Regional Center in Yerville, Normandy. 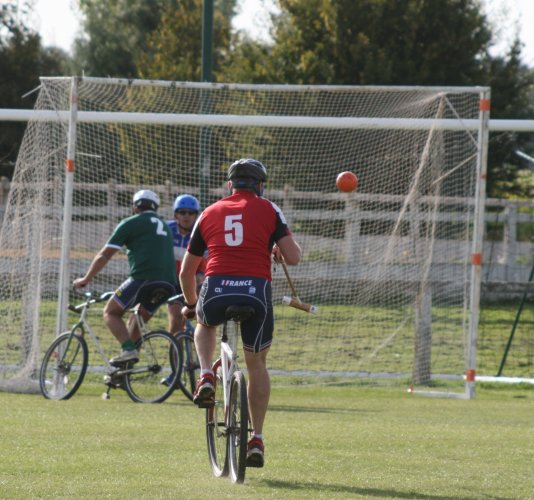 Eight teams have played this tournament in 2 X 15 minute matches: 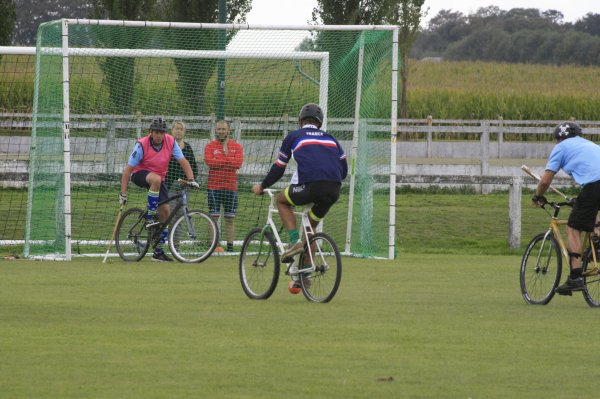 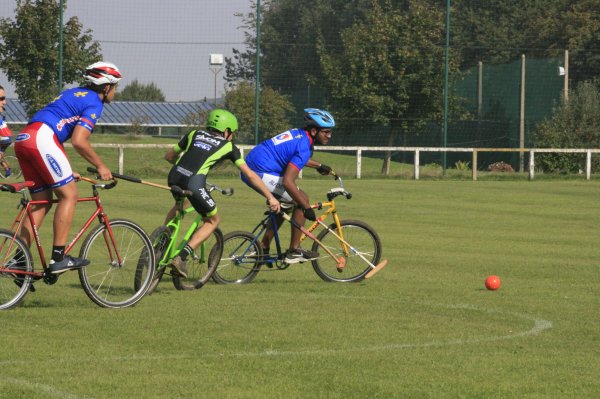 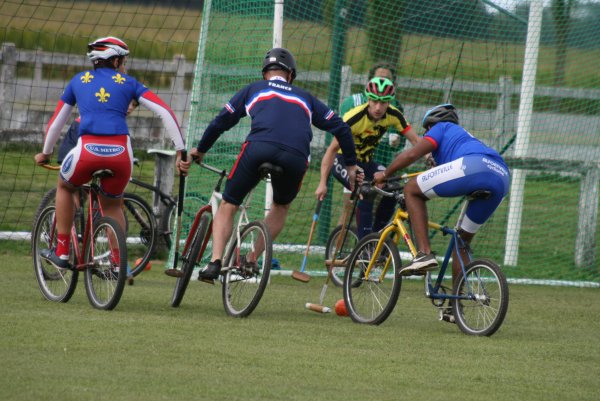 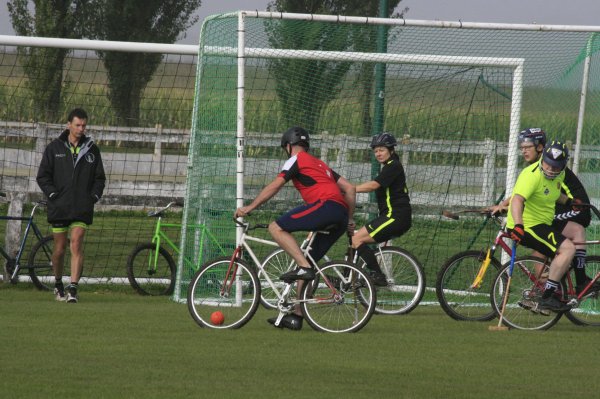 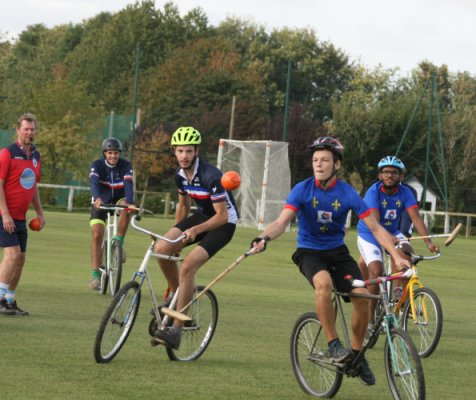 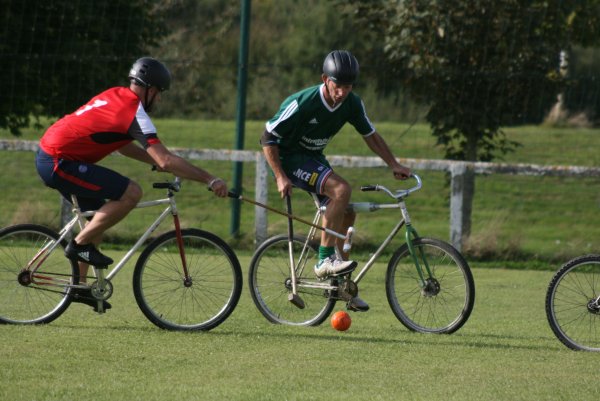 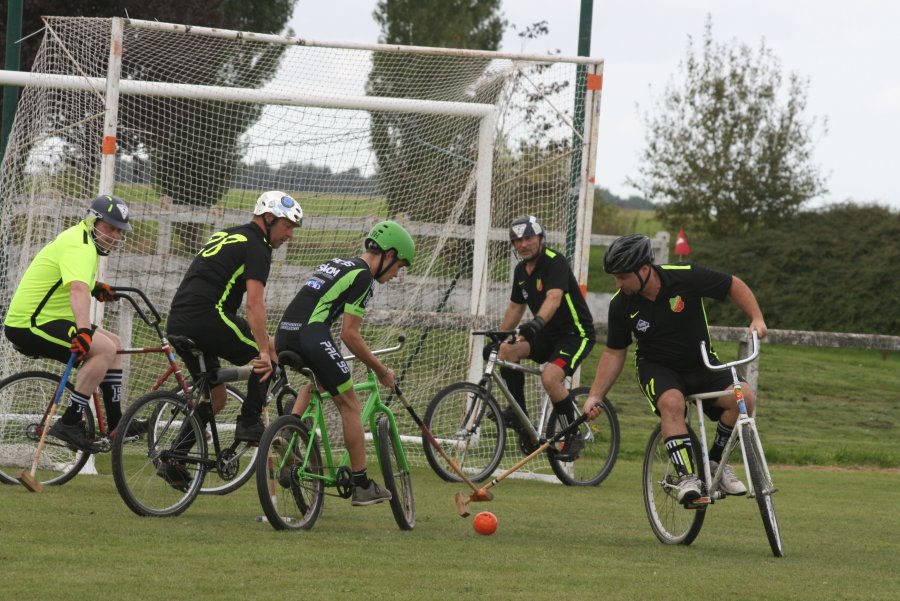 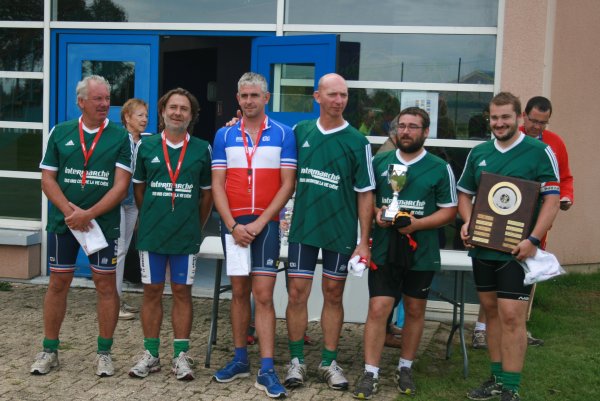 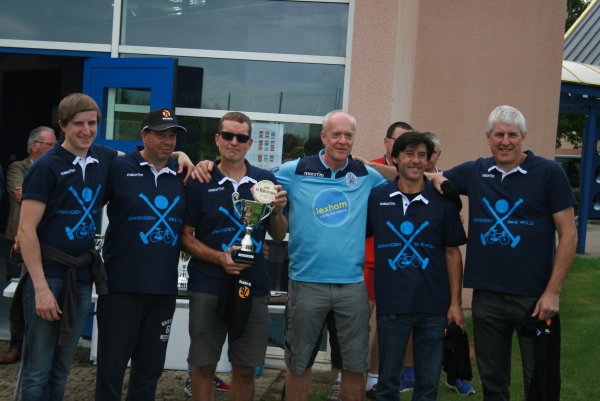 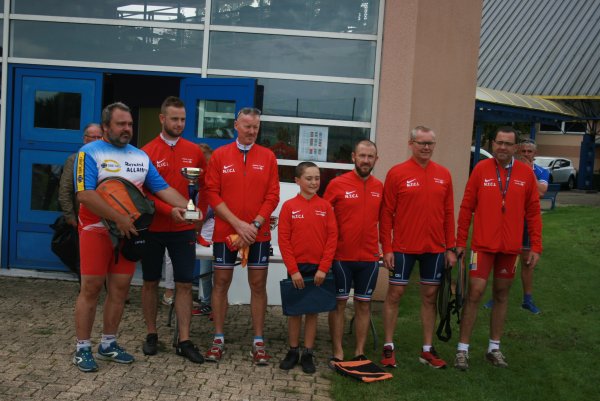 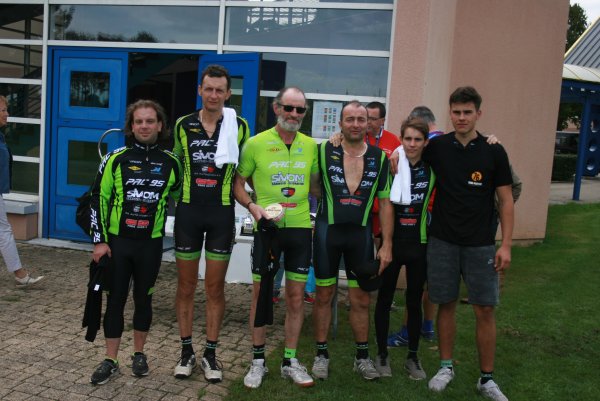 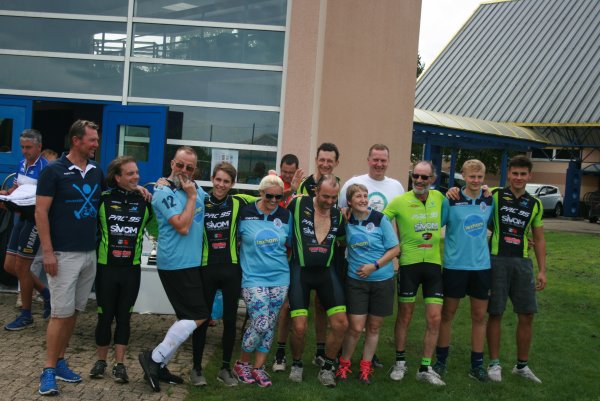 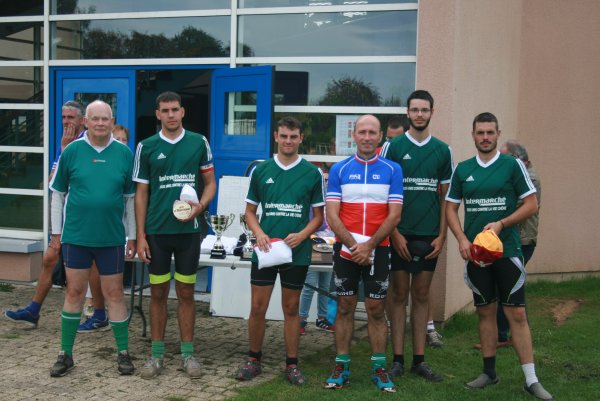 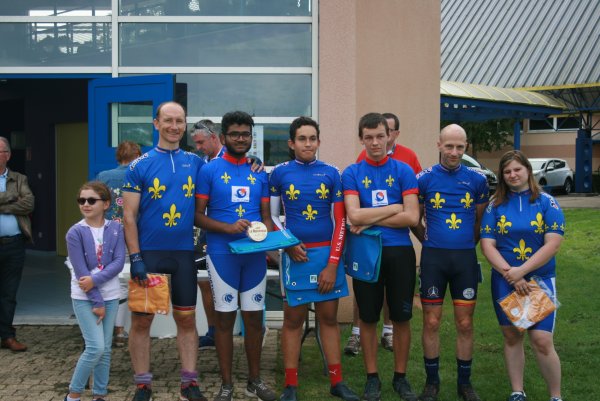 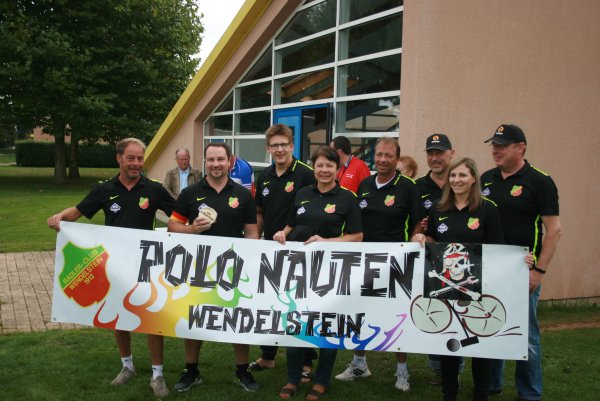 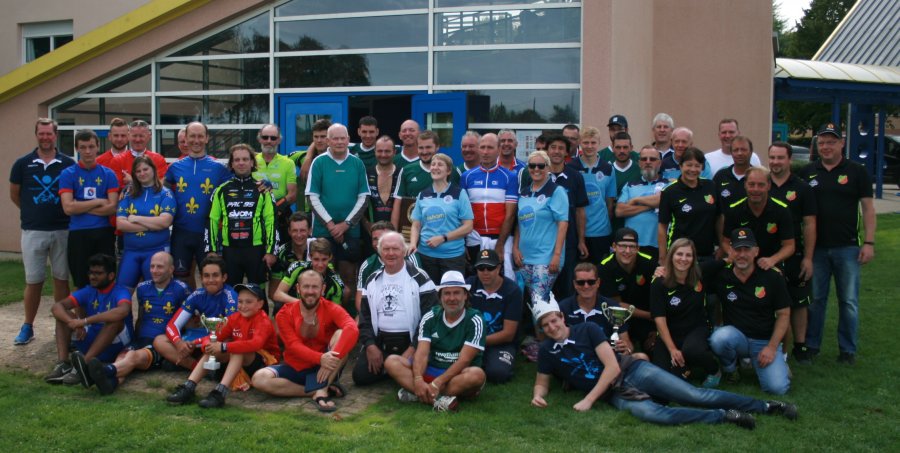