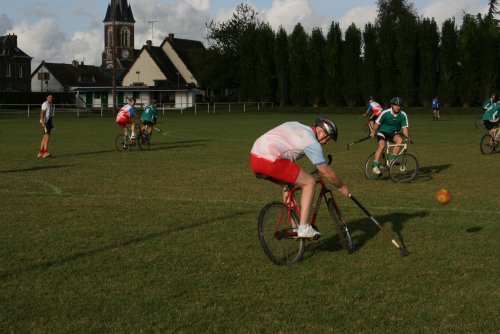 The 10th Autumn Cup was held at the Rémi Morel stadium of St-Pierre de Varengeville (Normandy) by the Pédales Varengevillaises on 10 October 2009. This tournament has been played, as usual, under the French rules. 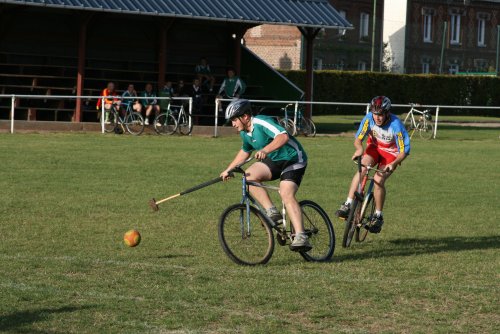 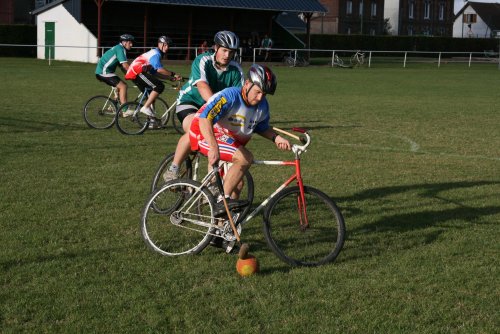