The 14th Autumn Cup was held for the second time in a row in Rebréchien, Loiret, France, by the Rebréchien Loiret Cyclisme on 14-15 September 2013. This tournament has been played, as usual, under the French rules. 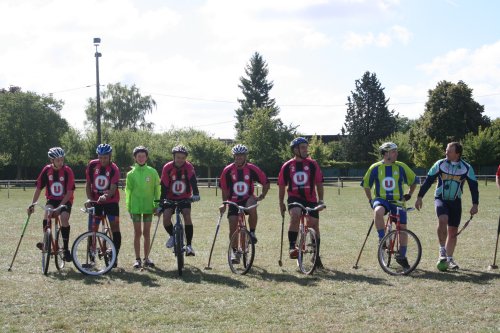 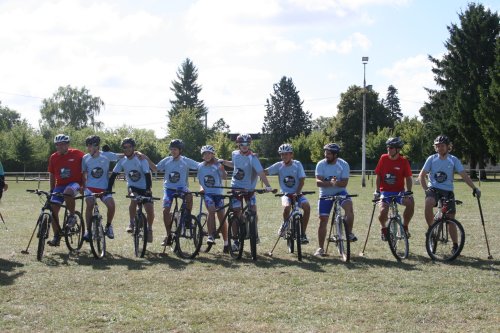 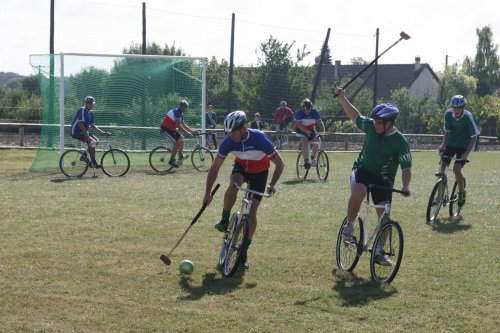 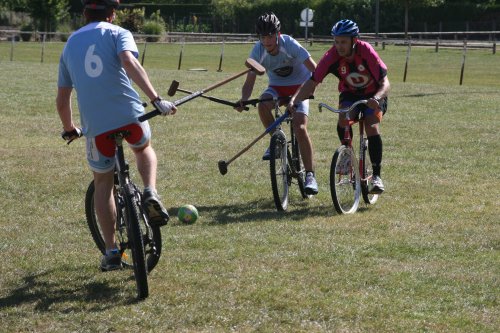 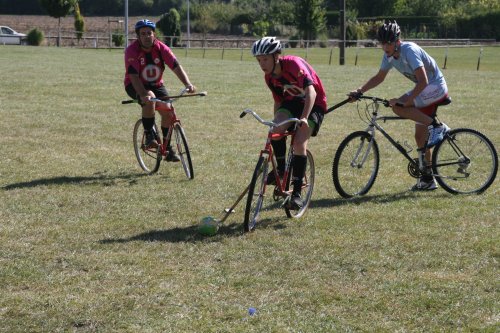 Rank of the 14th Autumn Cup 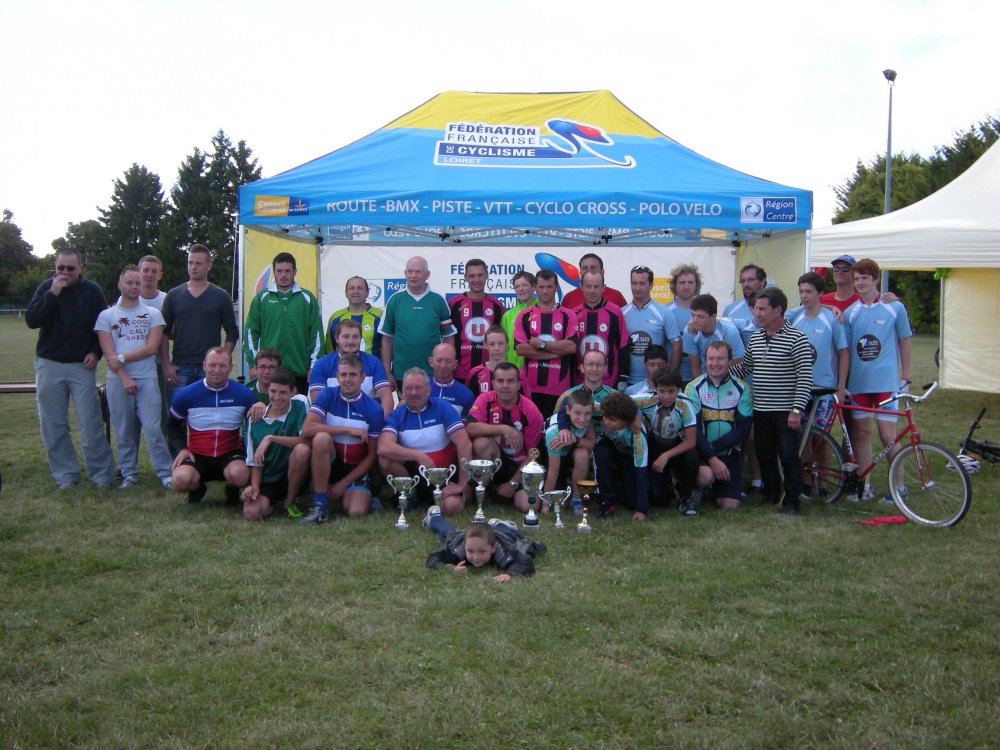