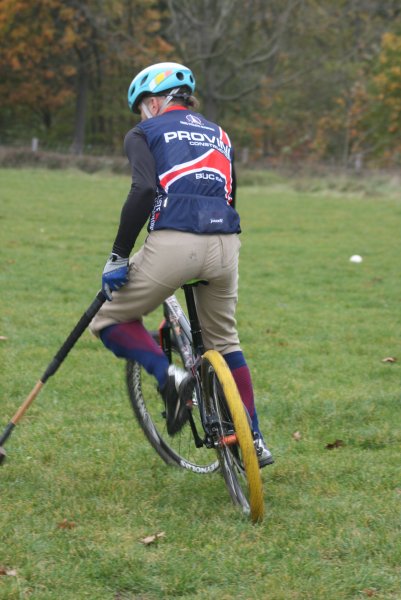 This first Lefthanded Tournament took its root in Paris on 4 May 2015 in a concert of the French pop-rock singer Calogero, a lefthanded bass player, while he was singing his song "Conduire en Angleterre (chanson pour les gauchers)" (ie. "Driving in England (Song for lefthanded"). "What about playing a bicycle polo tournament where all players should take their mallet with their left hand?", thought Alain Derly, a righthanded player, while hearing this song. In the following September, he booked the 6 February 2016 in the official Ile-de-France bike polo schedule for this purpose.

Despite the poor number of players in thie first edition, the organization odf such a tournament couldn't be a one shot. Pstponed from Spring to Autumn 2017, the second edition of the Lefhanded Tournament has been organized on 4th November 2017 by the Paris C.O. on one of the rugby pitches of the Plaine de Jeux du Polygone in the Vincennes Wood in Paris 12th. 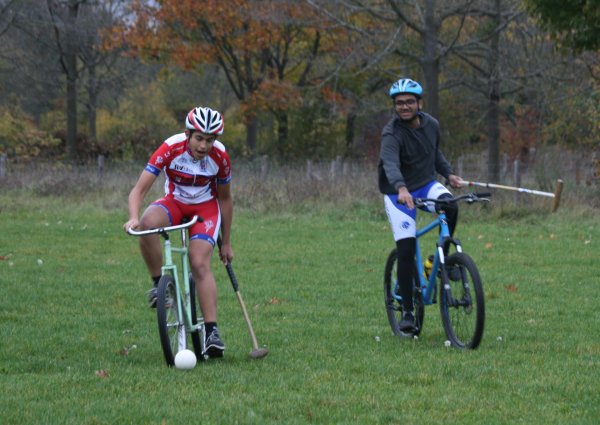 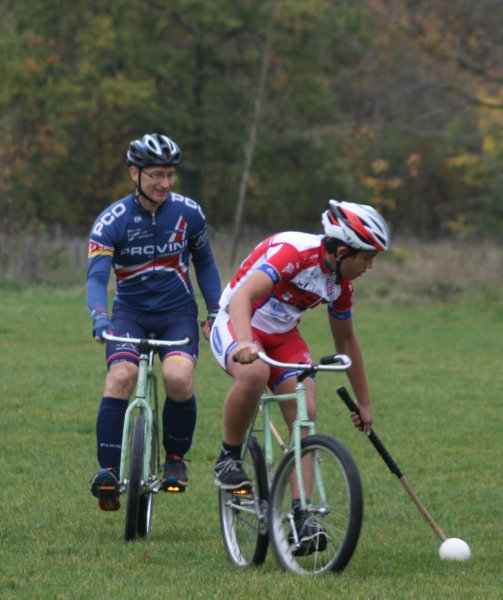 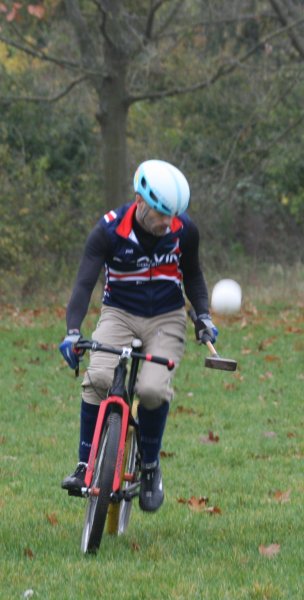 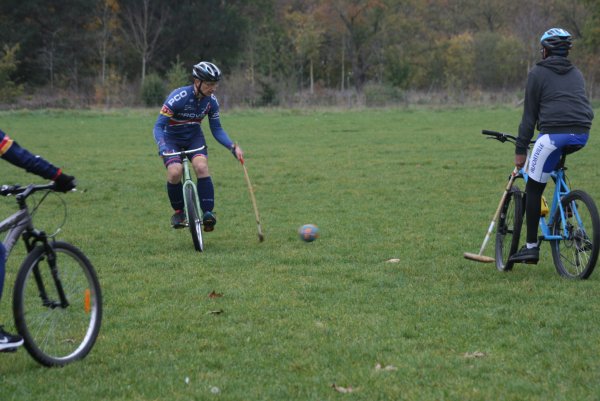 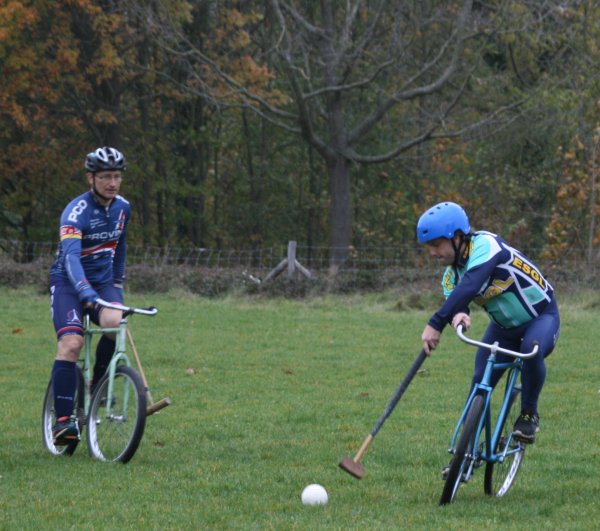 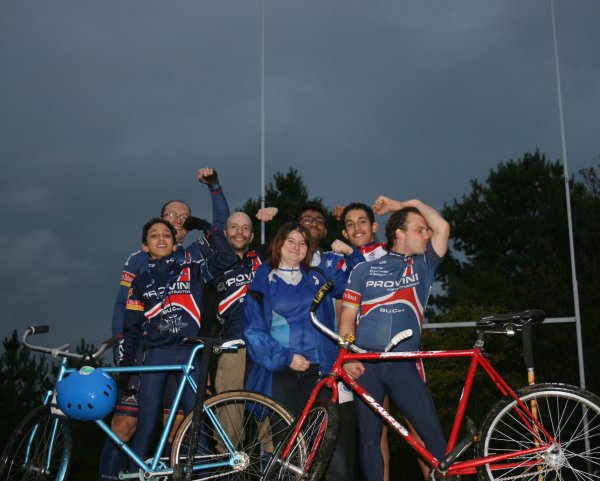