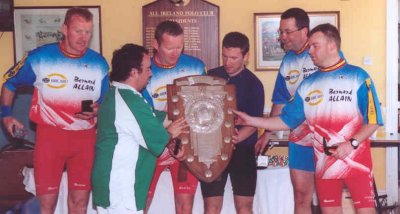 The Phoenix International Trophy has been inspired in 1946 by the inventor of bicycle polo: R. J. Mecredy. This shield was originaly played between "national" teams of England, Scotland, Ireland, Wales and France.

From 1946 to 1948, Ireland & Scotland won this shield. Thanks to the V.C. Frileuse-Sanvic, France is now member of this very restricted fellowship.

The Phoenix International Trophy has been held by the Bicycle Polo Association of Ireland 22 & 23 April 2006 on the polo pitch of the Phoenix park in Dublin.

Eight teams from the U.S.A. (for the first time ever in an international tournament, San Francisco B.P., and the last winners of the International Championship, the American B.P.A.), the U.K. (Johnstone W.C.C. 1 & 2), Ireland (Dublin Obelisk & Phoenix) and France (E.S. Gervais-Lilas & V.C. Frileuse-Sanvic) played matches of 4 X 10 minutes. Teams played in two qualification groups of 4 teams each. 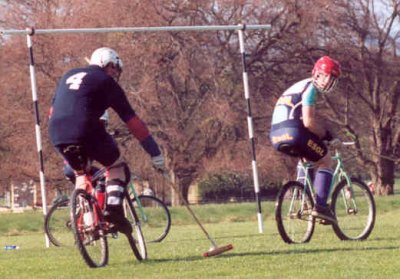 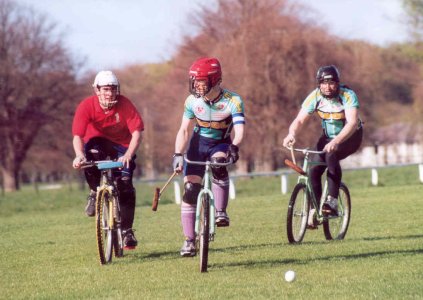 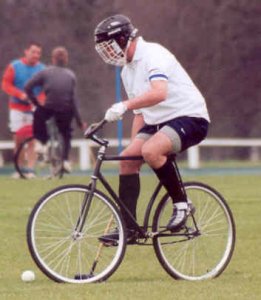 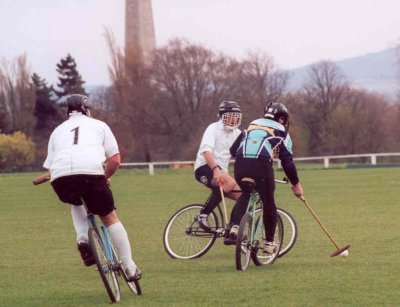 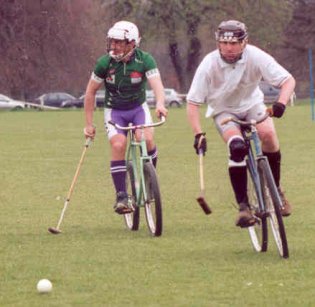 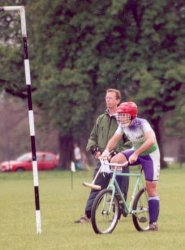