Because of a high number of teams playing the North Atlantic Cup and because of an obvious lack of time on a three day week-end, the 2007 Phoenix Shield could not be played with all clubs, such as in 2006.
The Irish organisors have then take the wise decision to come back to the initial tournament formatof this shield with matches between "national" teams of England, Scotland, France and Ireland. 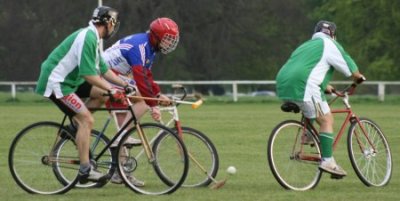