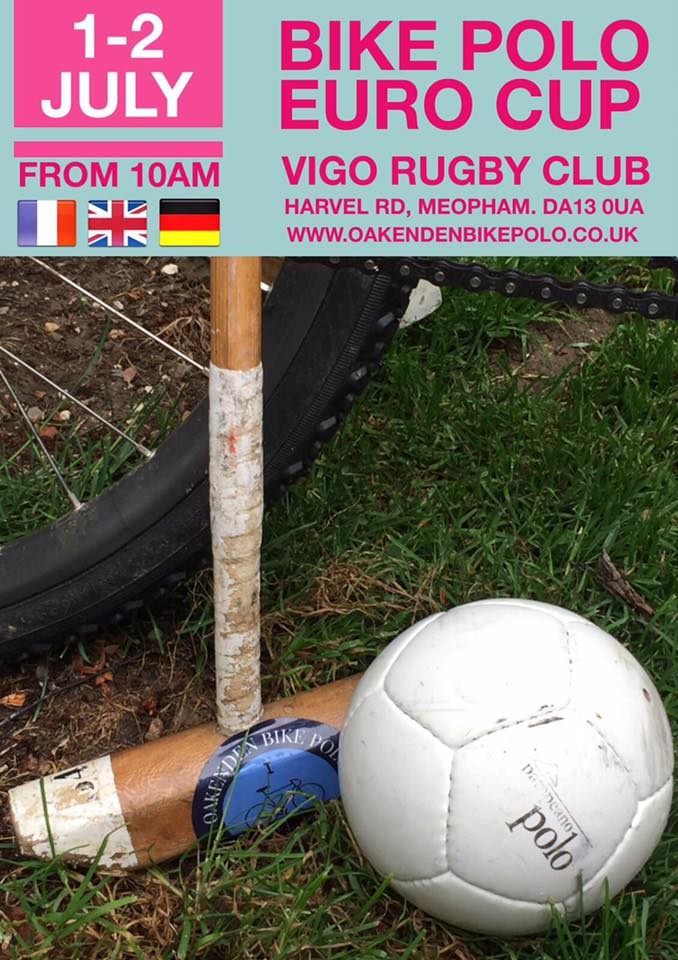 As second leg of the 2017 European Cup, the 10th Vigo Tournament has been very well organised by the Oakenden Bike Polo on 1st & 2nd of July 2017 on the pitch of the Vigo Rugby Football Club in Vigo, Kent.

Eight teams have played this tournament in 2 X 15 minute matches: 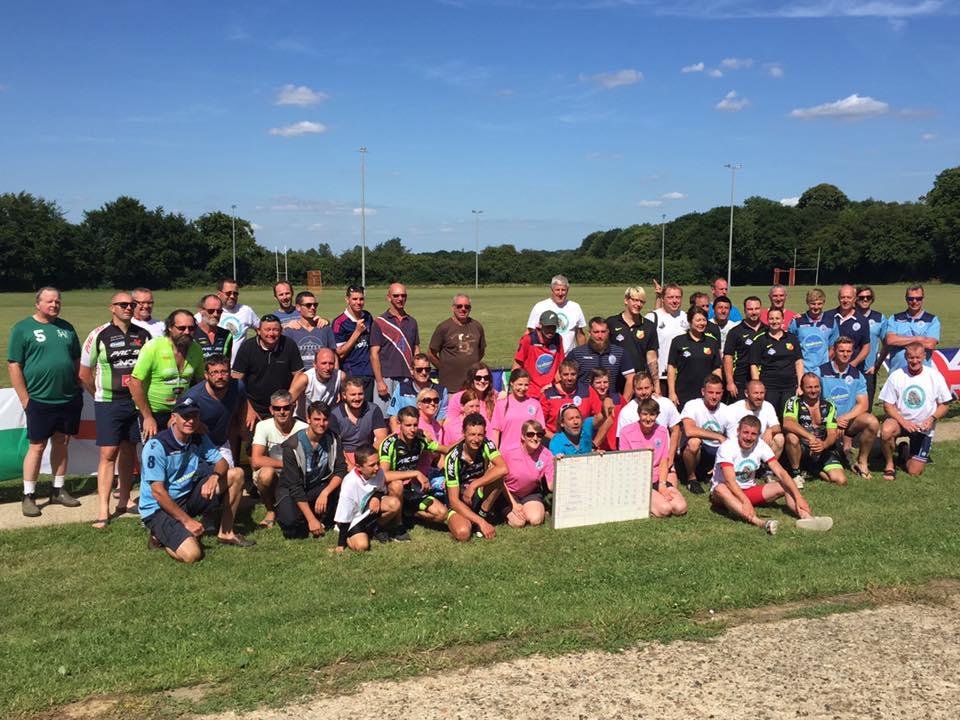 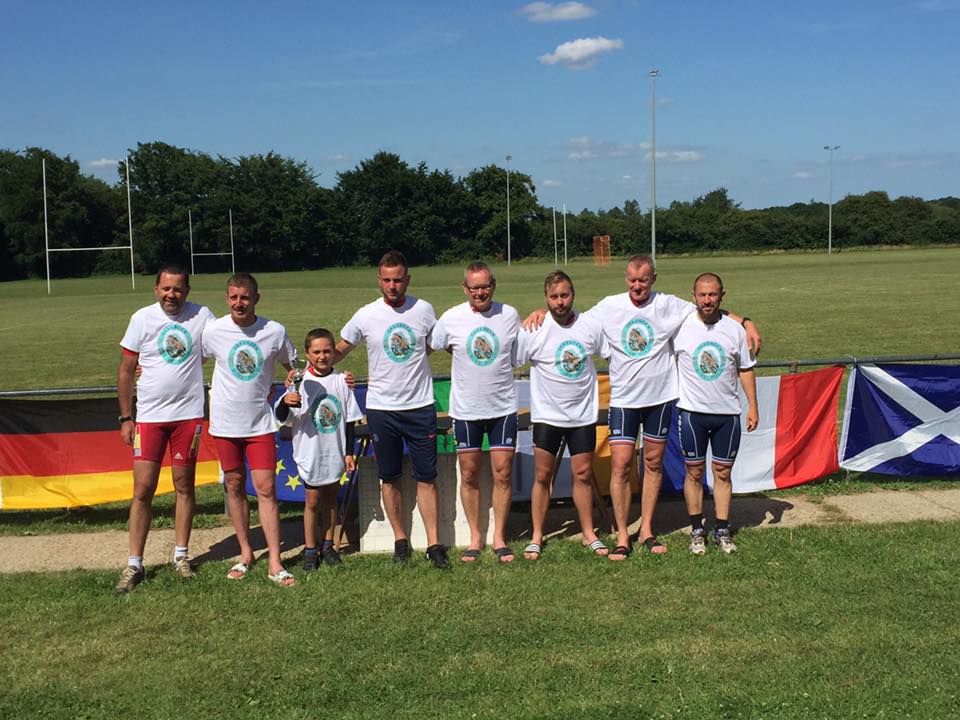 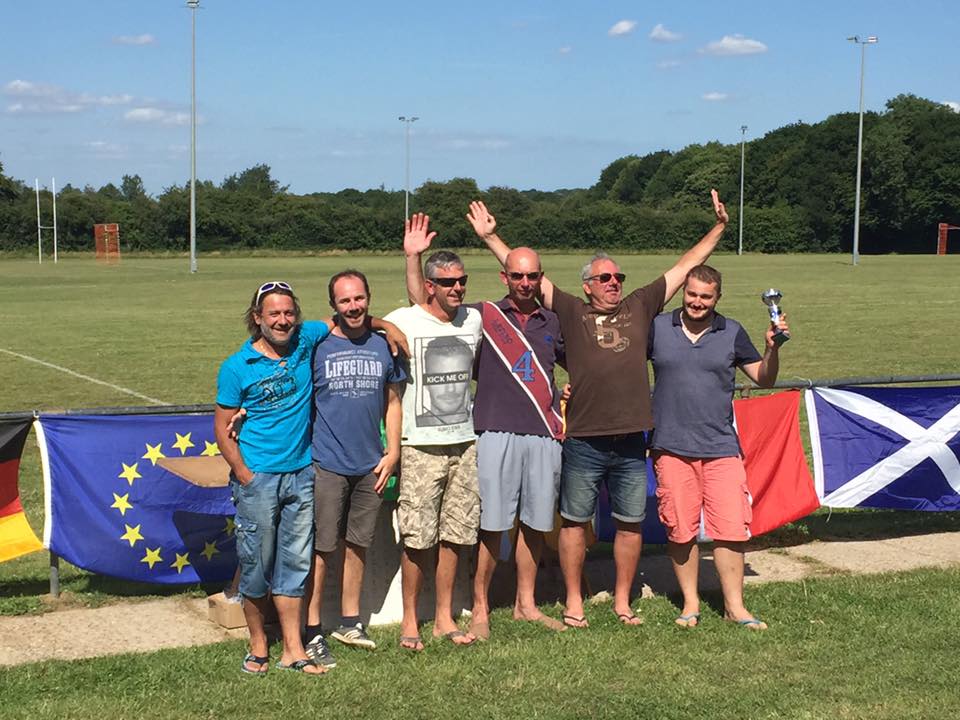 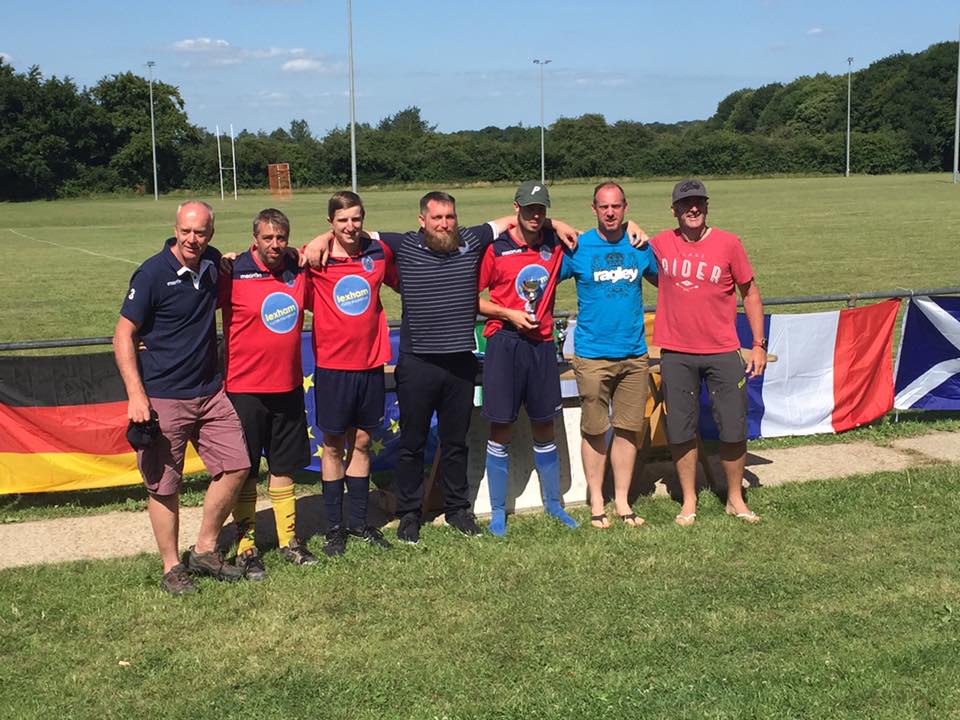 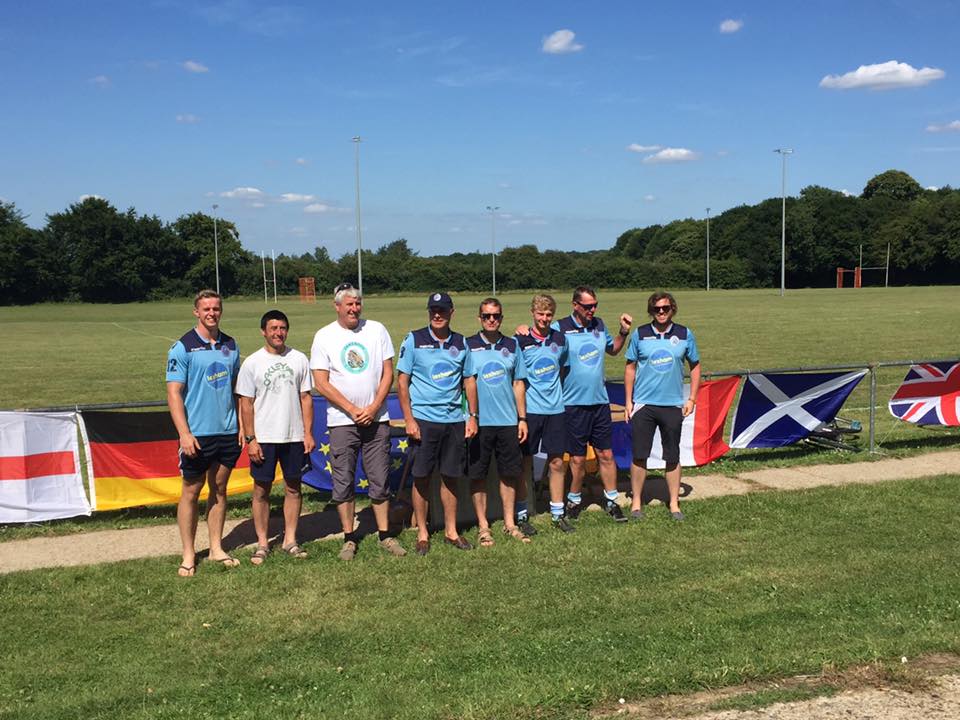 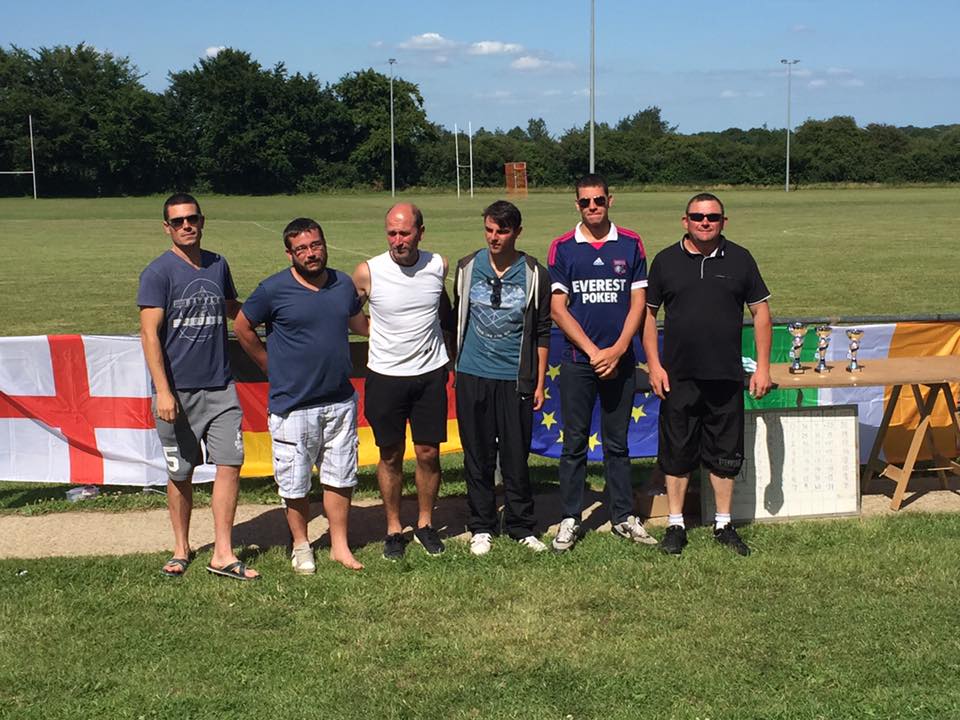 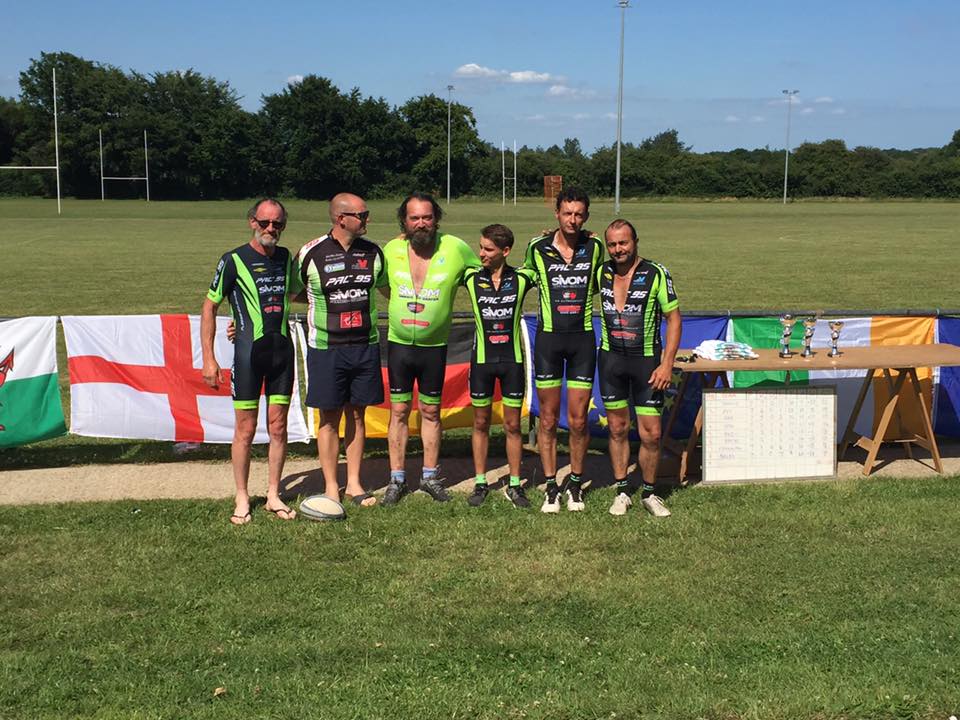 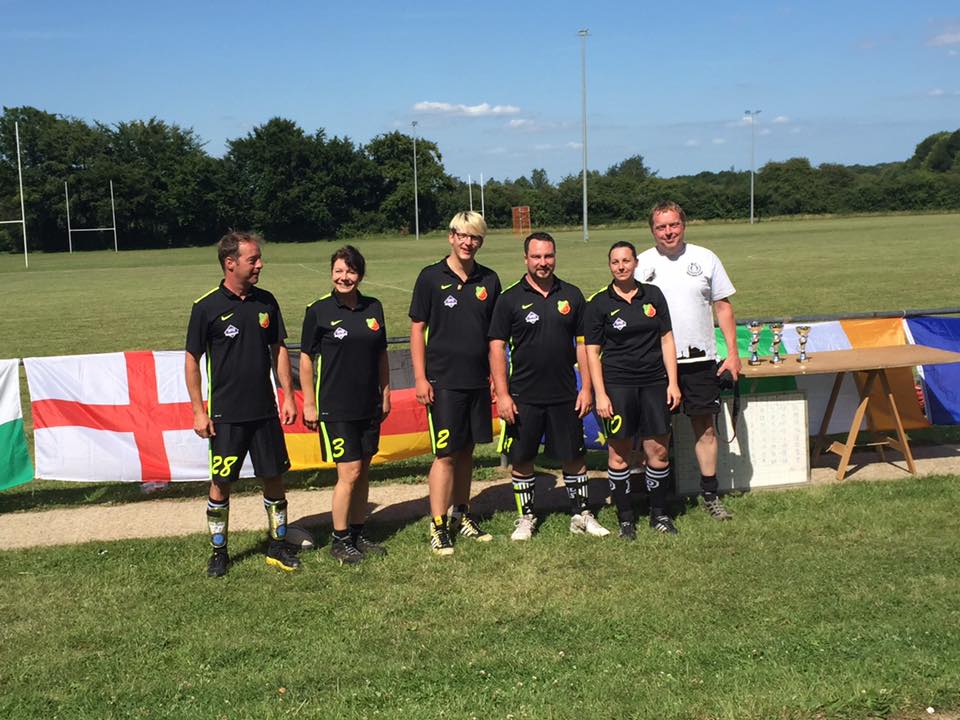 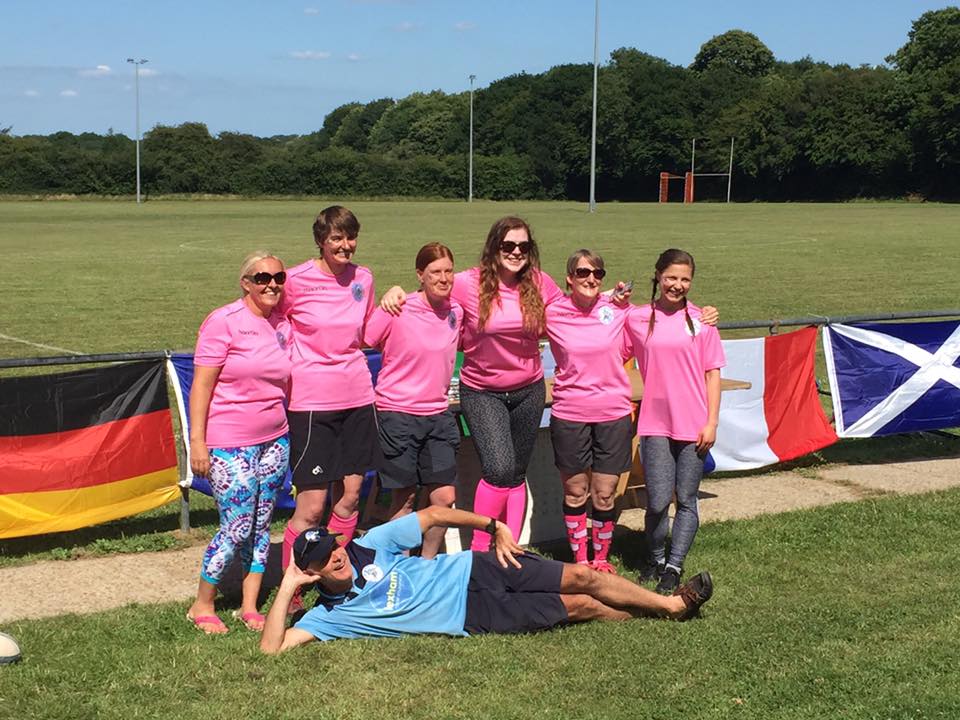