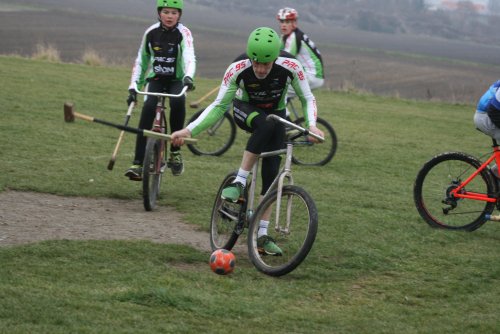 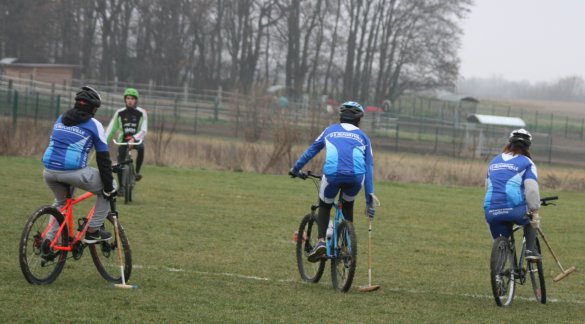 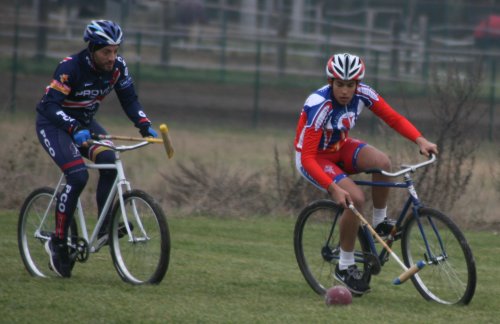 A journalist from Téléfoot was there in order to make a short broadcast about cycle polo. It should be on www.tf1.fr in January 2017. 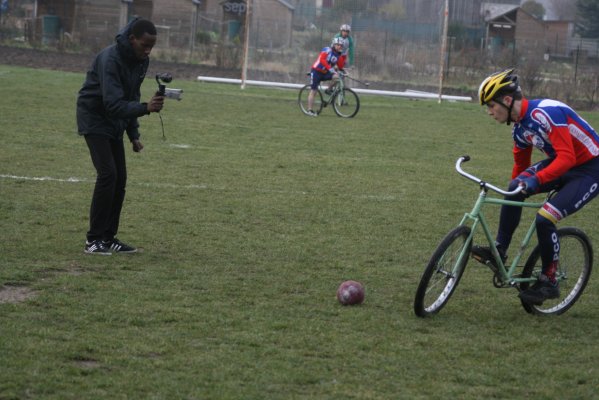 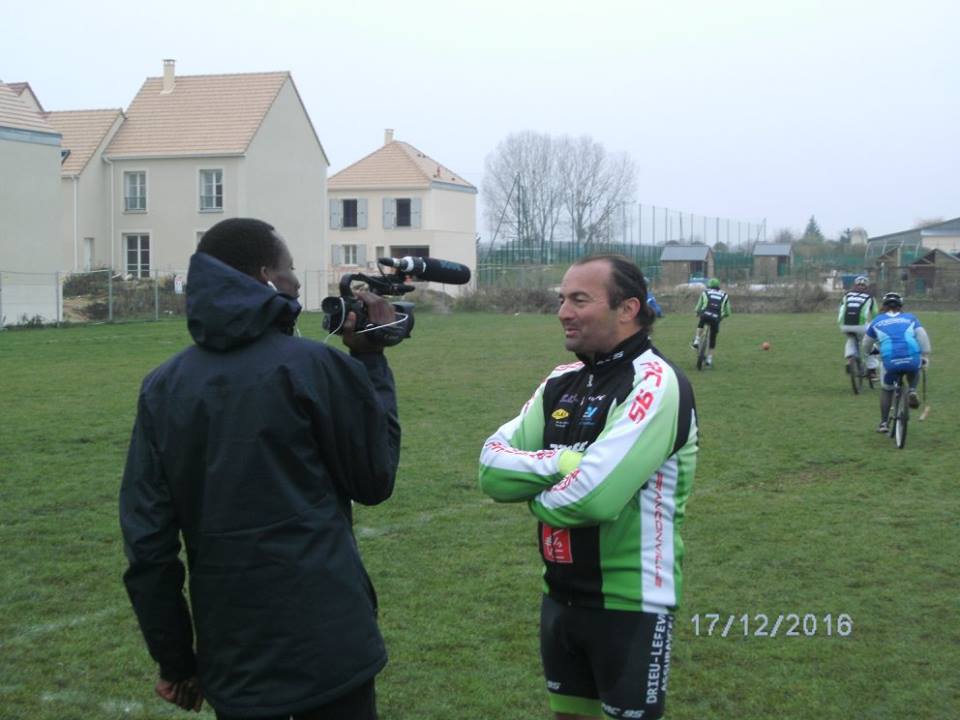 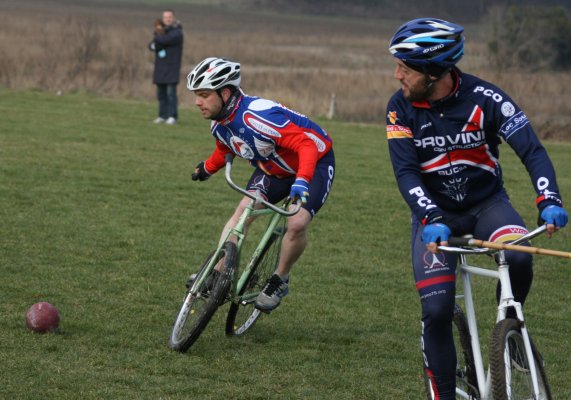 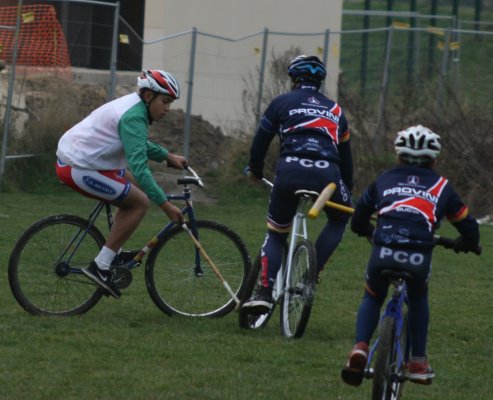 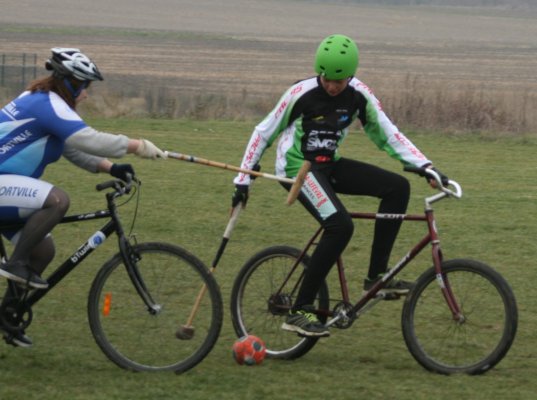 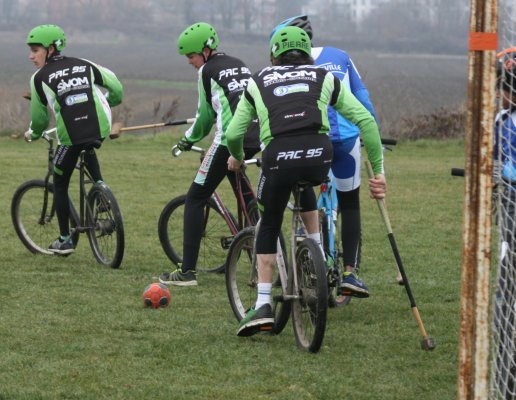 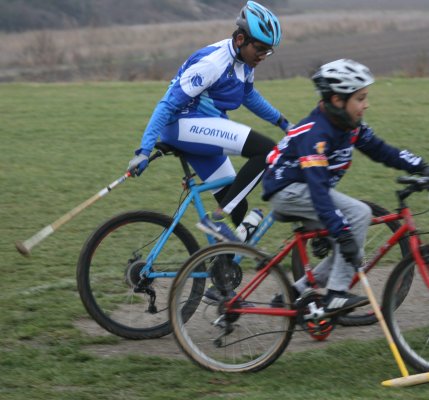 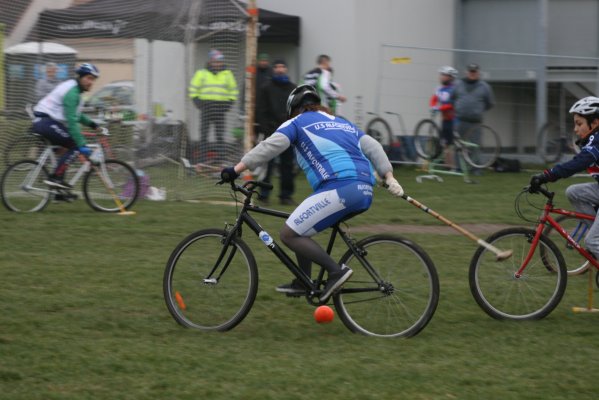 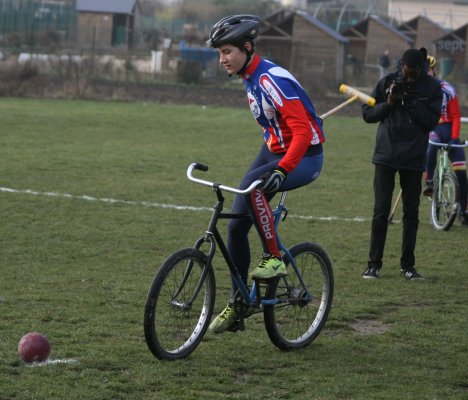 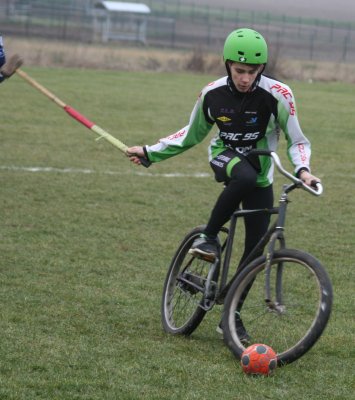