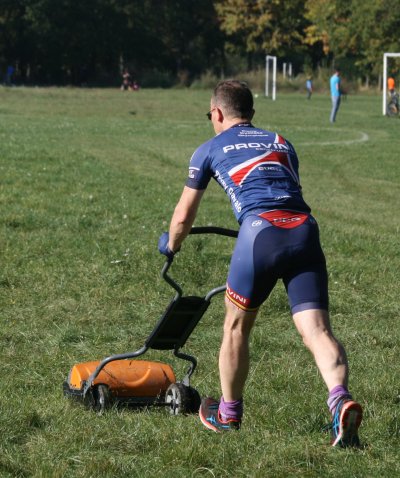 The 2017 bike polo Ile-de-France Cup has been held in Paris (France) by the Paris Cyciste Olympique. 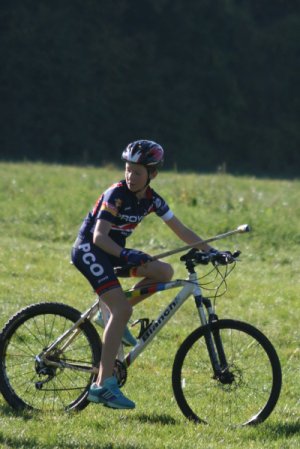 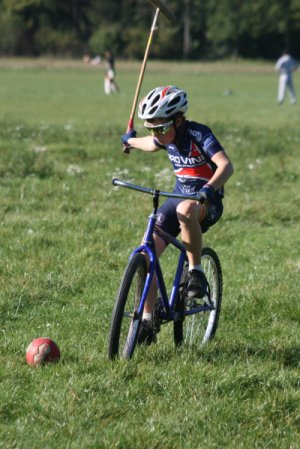 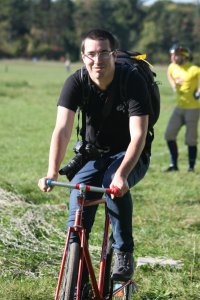 Teams played 2 X 10 minutes matches in semi-finals and 2 X 15 minutes matches for the finals. The winner of each semi-final met each other in a final for taking the gold and silver medals, then the seconds of each group for the 3rd and 4th places.

As there was a Téléfoot journalist in the 2016 Ile-de-France Cup, a journalist from Velostar was there in order to make some pictures. He shared some picture on the Velostar Actu Facebook page. 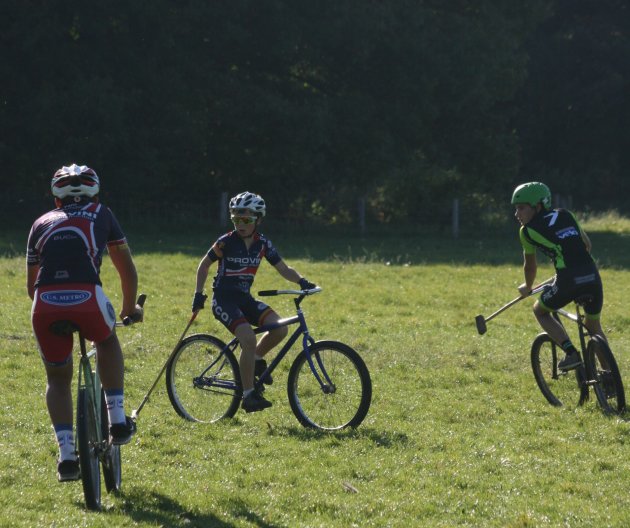 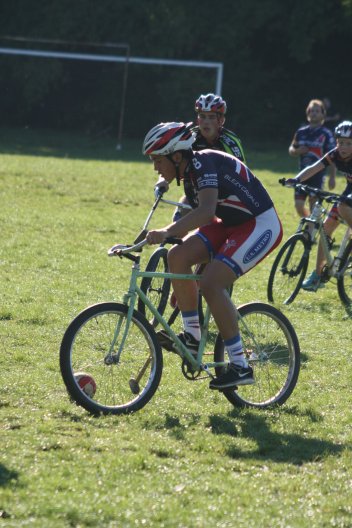 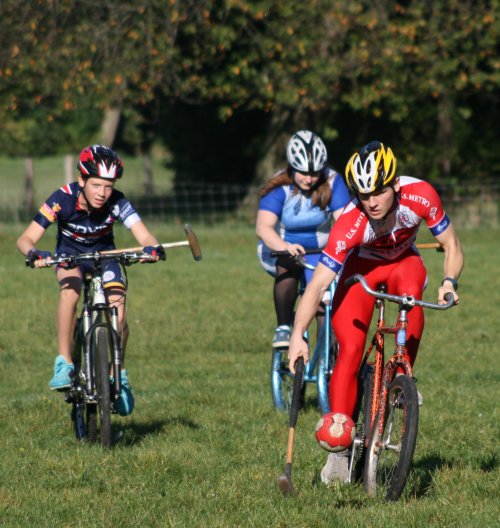 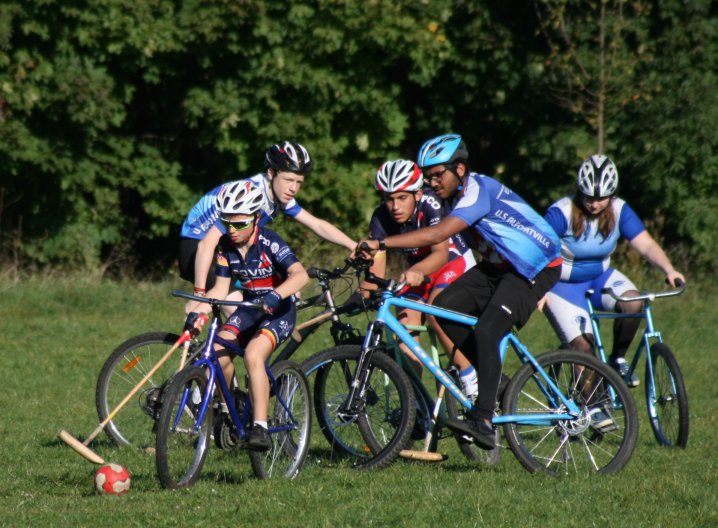 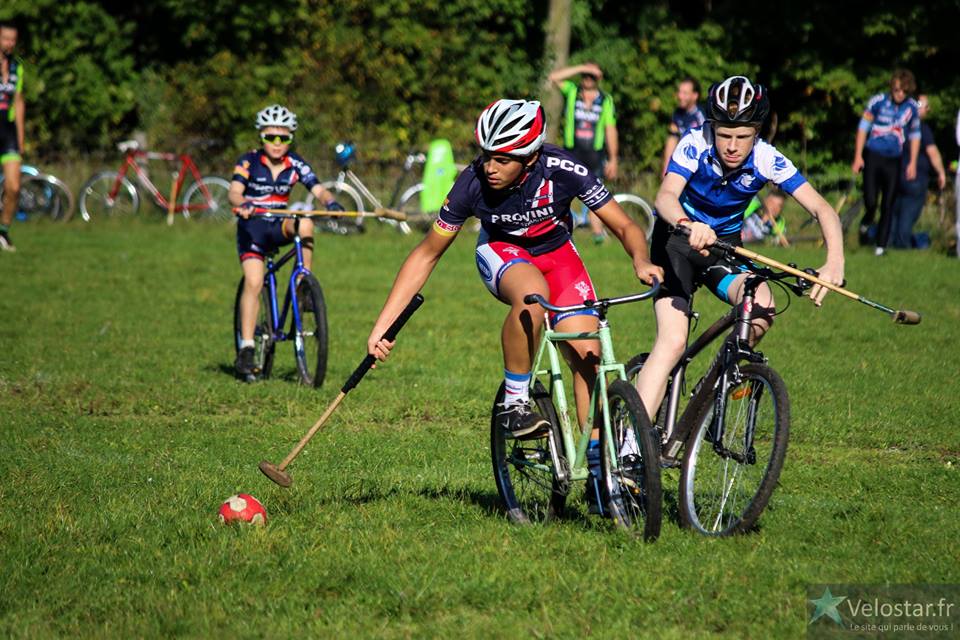 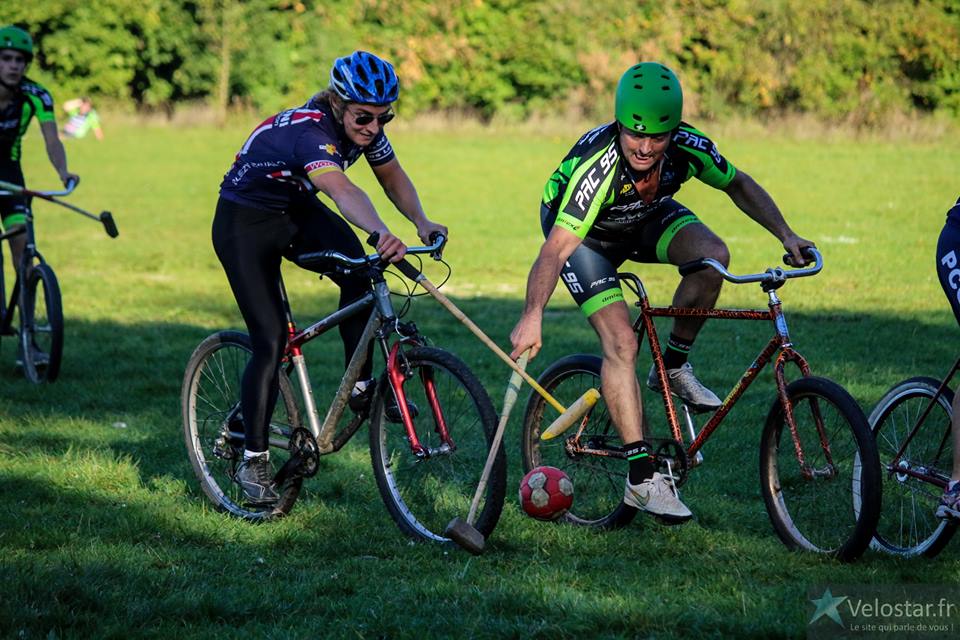 Final rank of the 2017 Ile-de-France Cup 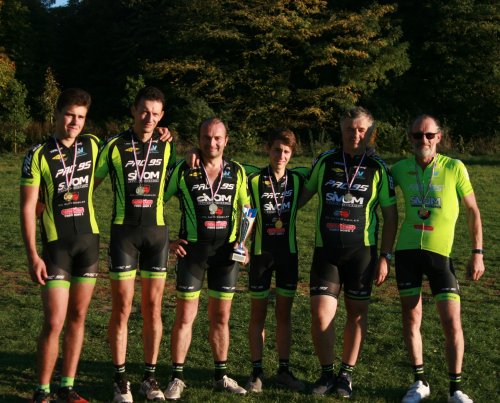 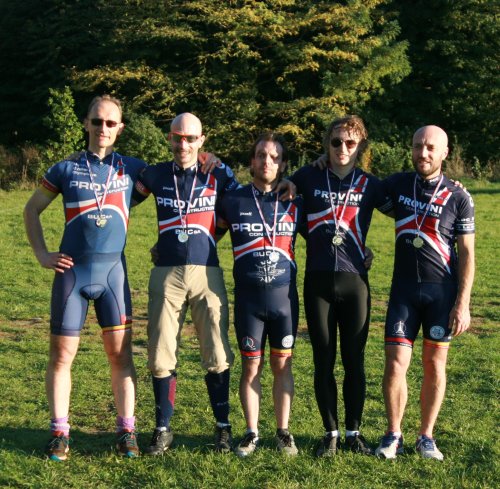 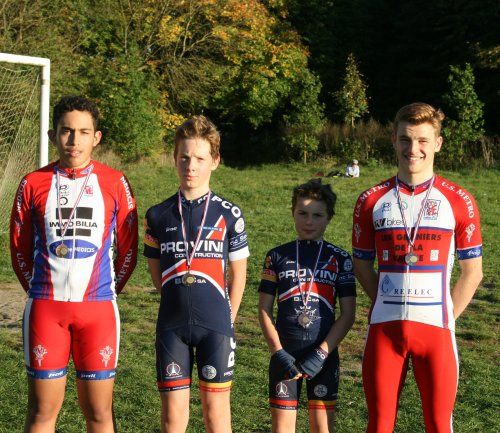 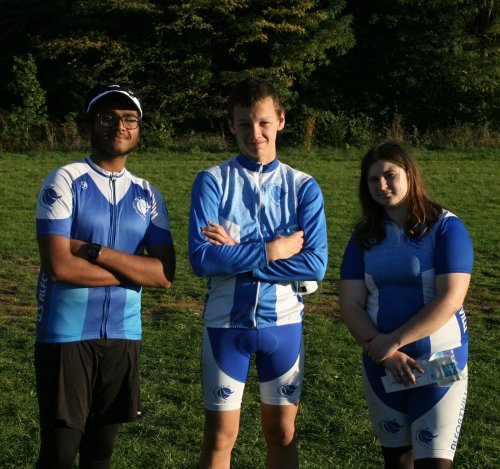 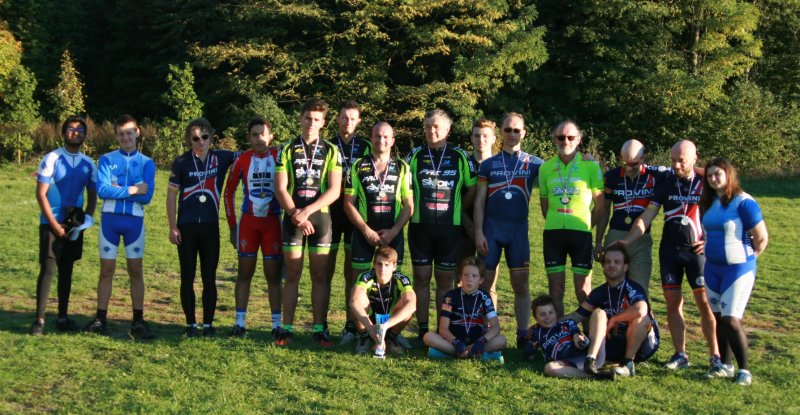