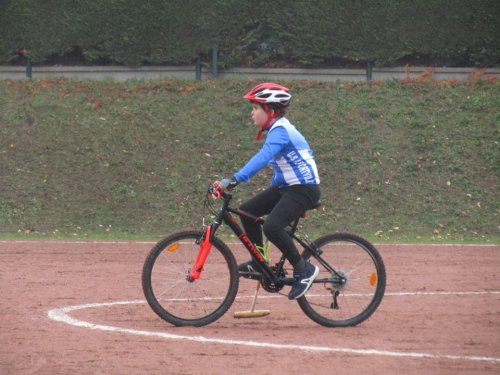 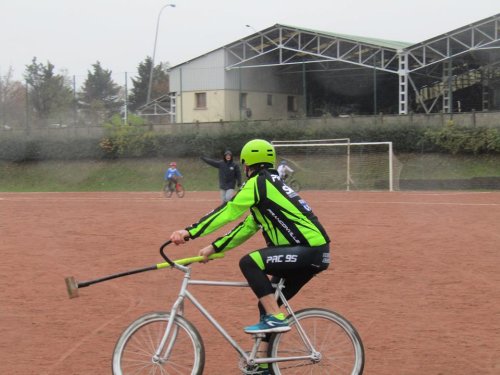 Because there was only three teams, each team played against each other in 2 X 15 minutes matches. 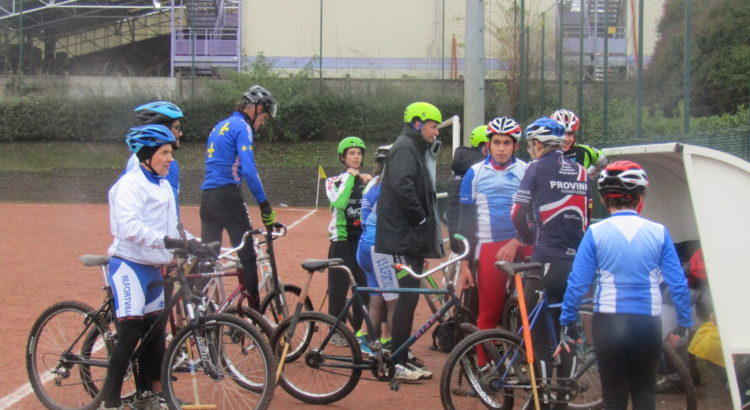 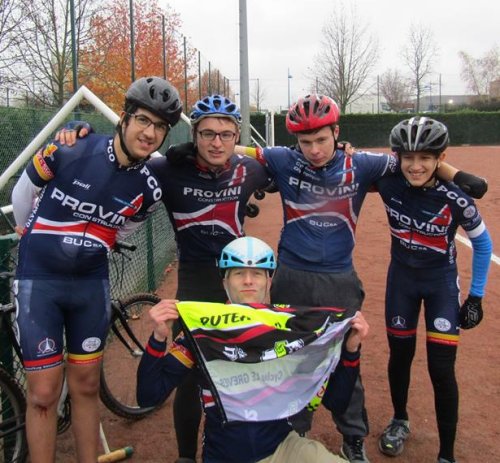 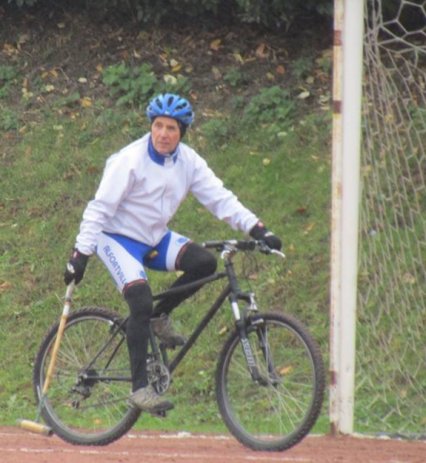 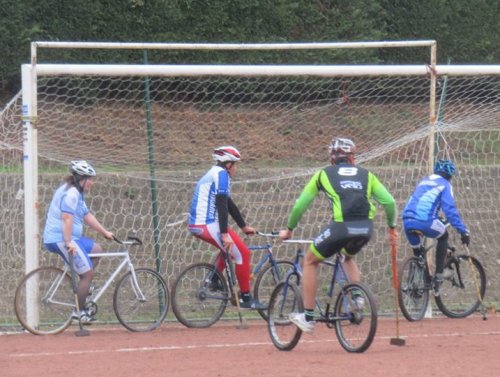 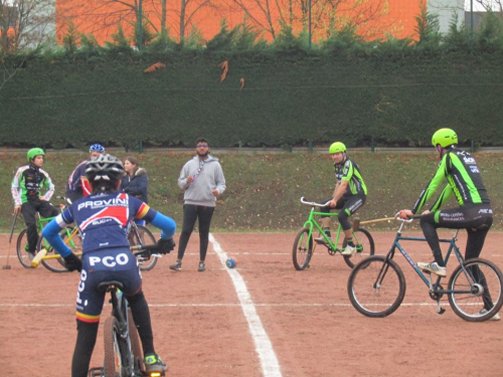 Final rank of the 2018 Ile-de-France Cup 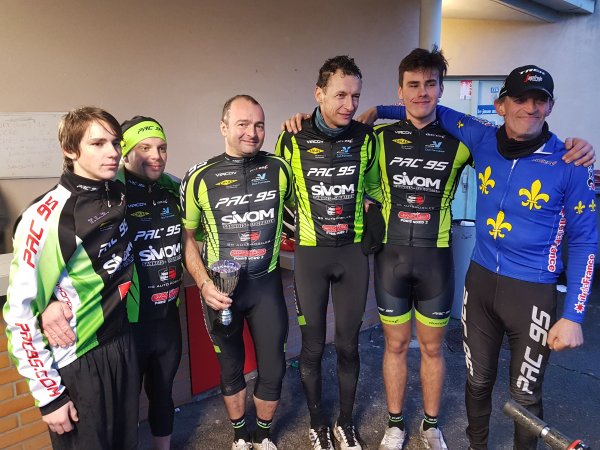 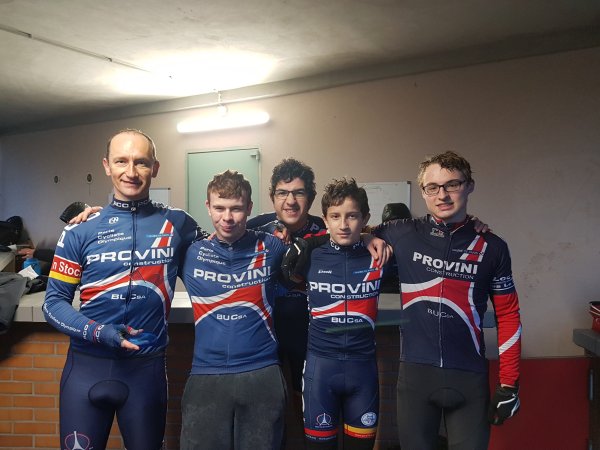 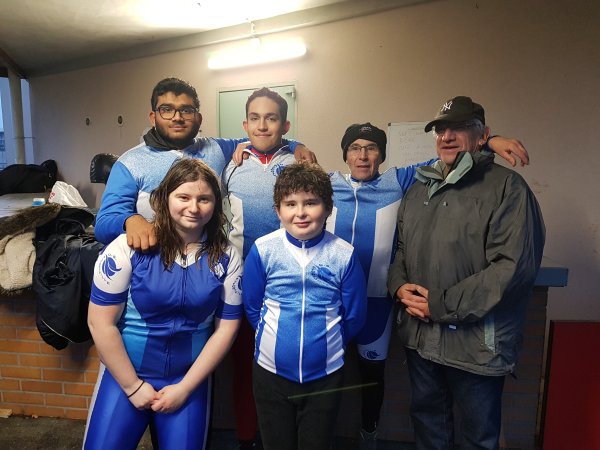