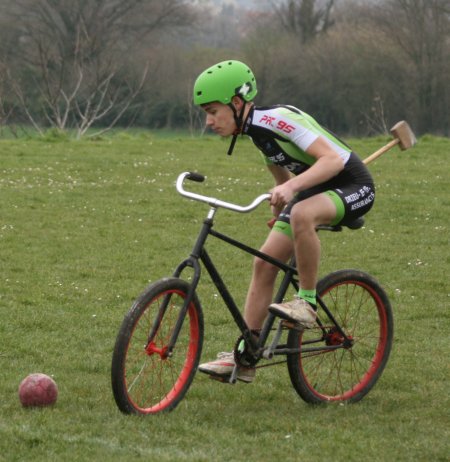 The Parisis Athletic Club 95 has organized on the Maison Neuve street pitch in Le Plessis-Bouchard the 2016 under 19 Ile-de-France championship on Saturday 2 April. The referee, Michel Vanvynckt, was assisted by Olivier Truc, both new regional referees after the referee training session held in Paris in February 2016. This challenge was open to under 19 years old players. 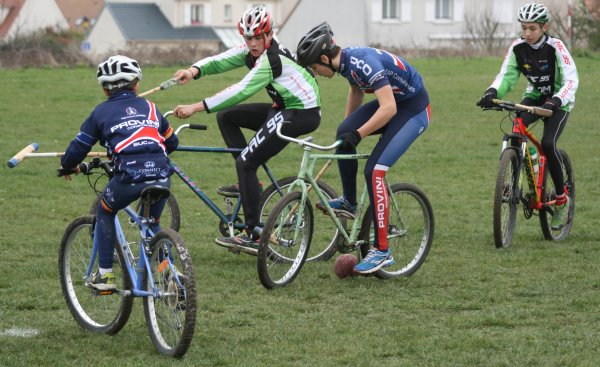 Unfortunately, other competitions dedicated to young cyclists were organized in the Parisian area. So only two teams came to compete (there was five teams last year): the Paris C.O. (Paris) and the Parisis A.C. 95 (Val d'Oise). 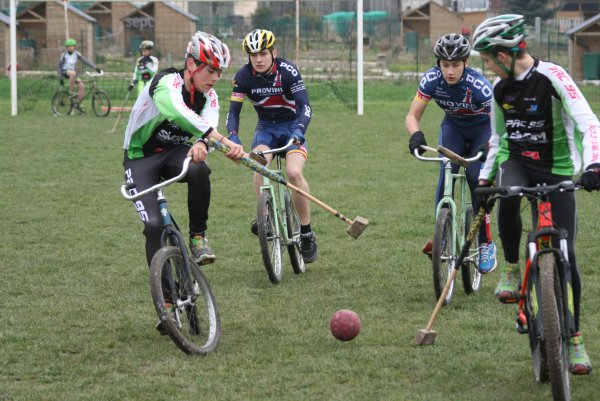 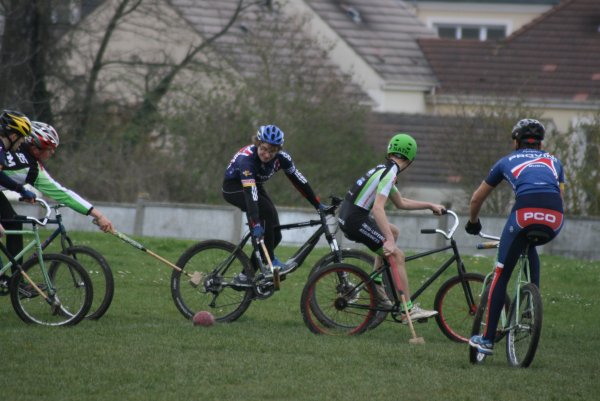 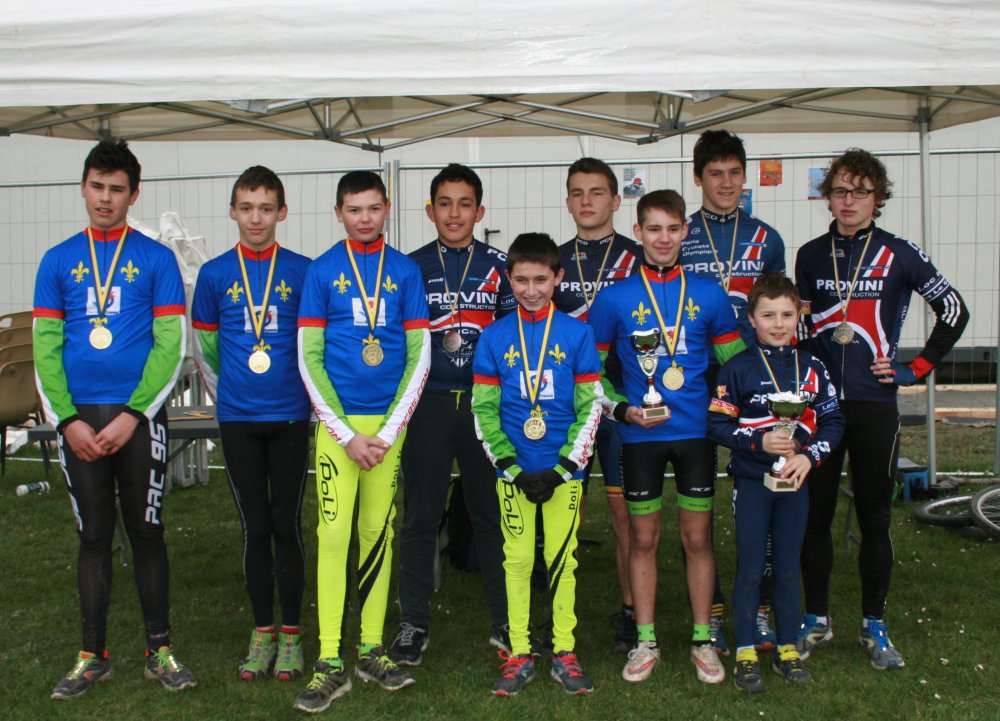 Other Ile-de-France U19 Championships: