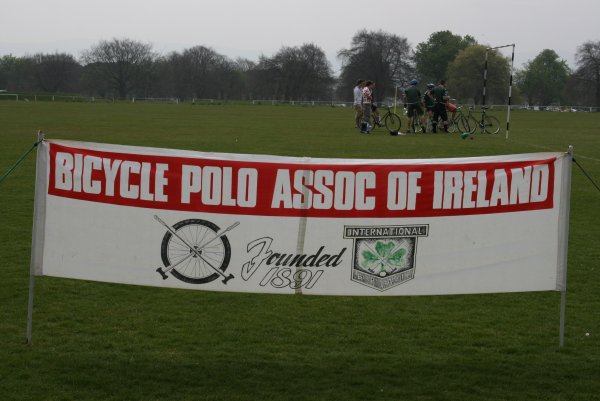 The fourth North Atlantic Cup has been organised by the Bicycle Polo Association of Ireland from 24 to 25 April 2010 on the polo pitch of the Phoenix park in Dublin.


If, after all qualification matches, two teams had the same number of points, the decision between both teams would have followed the conditions below (in order of priority): 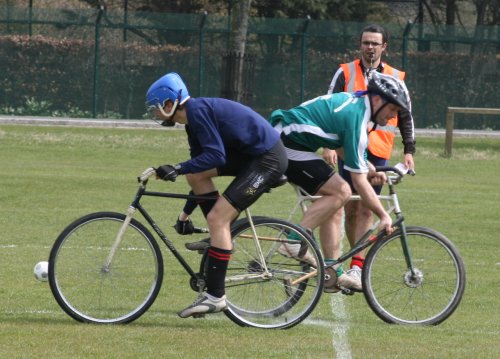