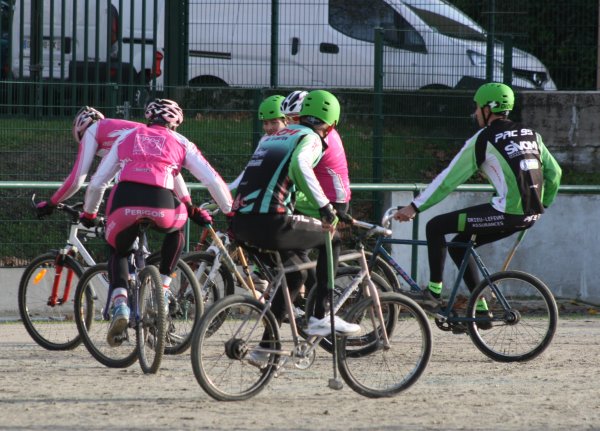 Teams played matches of 2 X 7 minutes. The winners of each group met each other in a final for taking the gold and silver medals, then the seconds of each group for the 3rd and 4th places, then the last teams for the last remaining places.

A victory gave three points, a tie two points and a defeat one point.

If, after all qualification matches, two teams had the same number of points, the rank for both teams would have followed the conditions below (in order of priority): 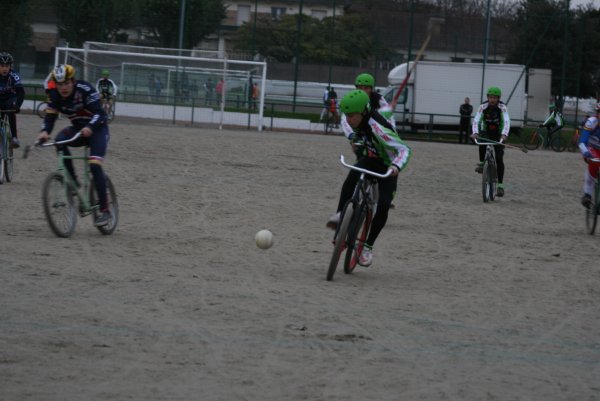 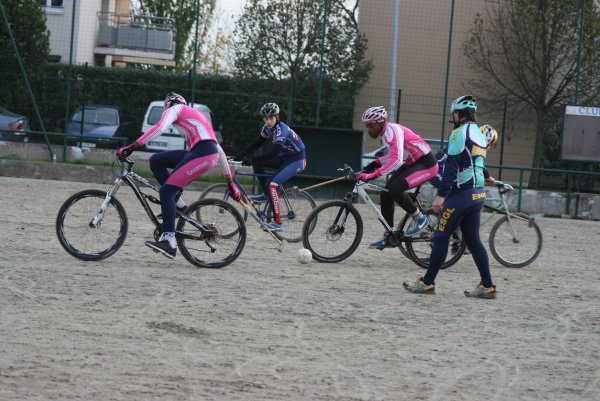 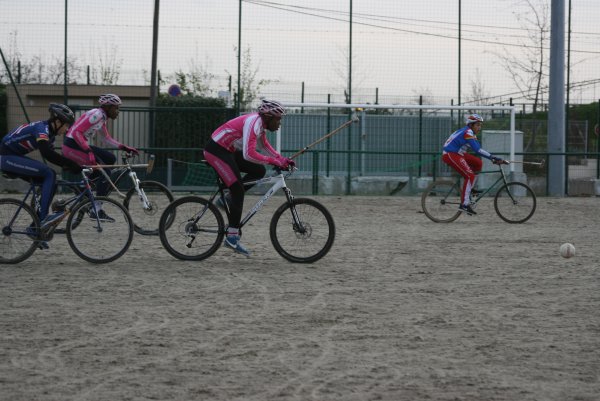 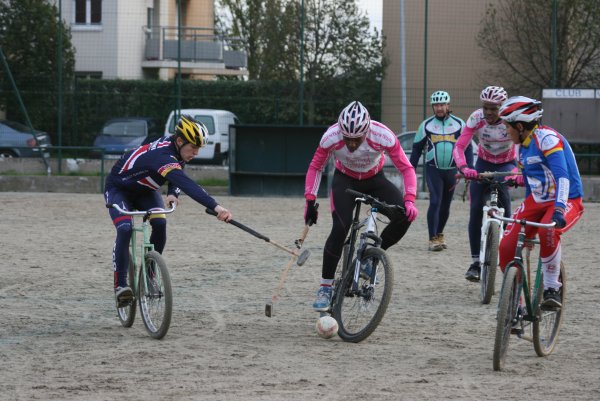 Rank in the groups 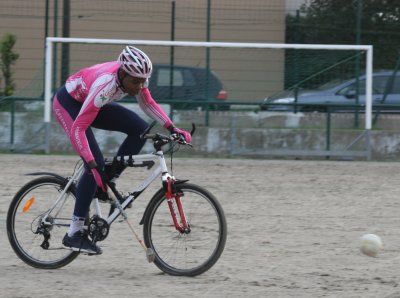 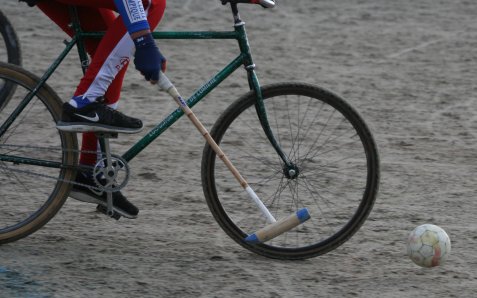 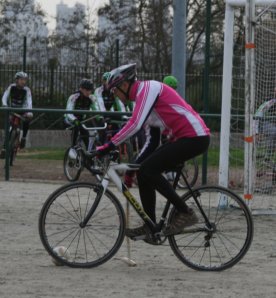