U19 Ile-de-France Championship - organized in Le Plessis-Bouchard (Ile-de-France) by the Parisis A.C. 95 according to the French 5 player rules.

Because of the corona pandemic, the France Championship schedule has been modified : five teams play each other only one time in order to determine the ordre of the teams for the finales plyed on 19 June in Bolbec. A sixth team, the U.C. Montoire, could not assemble a complete team at the two dates of the qualification matches. Therefor, this team will play the final for the 5th and the 6th place on 19 June 2021. Since teams have to play between two and four matches per day, the time of the games of the qualification matches will 2 X 20' instead of 2 x 30' according to the French 5 player rules.

Finals of the 82nd France Championship - organized in Bolbec (Normandy) by the Bolbec Nointot BMX according to the French 5 player rules. 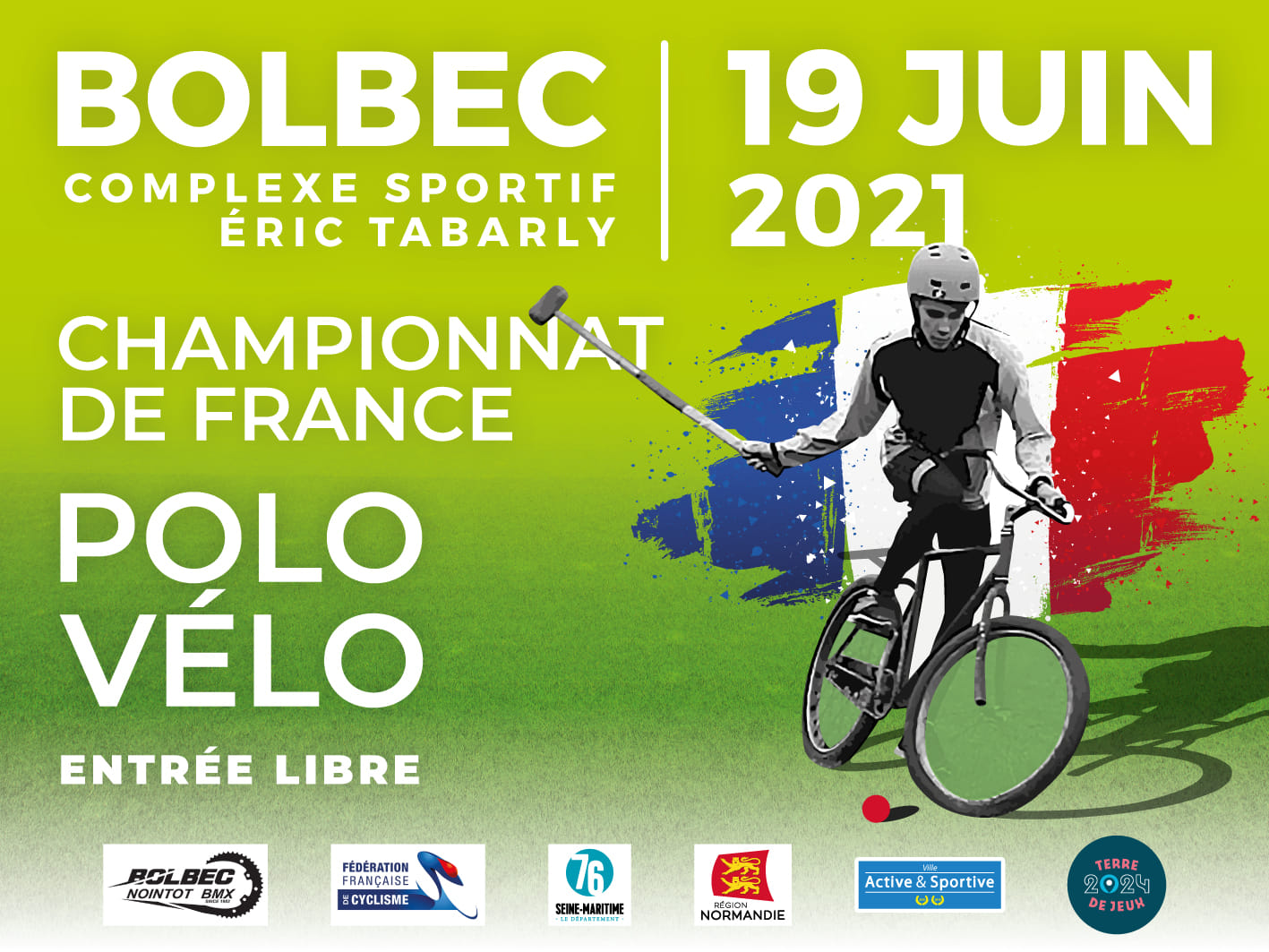