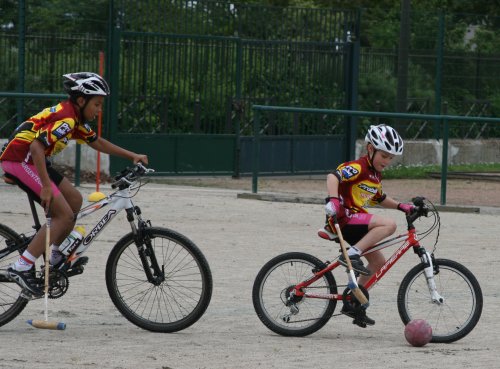 The first Random Tournament has been organized by the Argenteuil V.S.C. 95 on 4 June 2016 on the Auguste Delaune stadium, Ile-de-France. 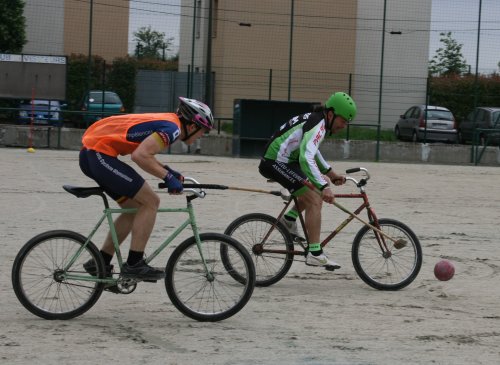 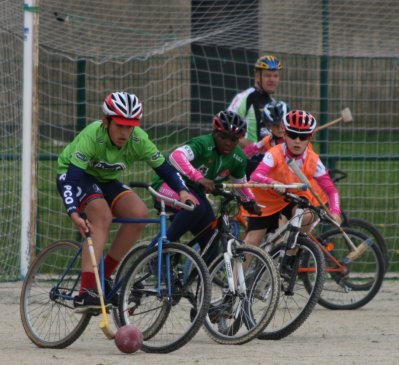 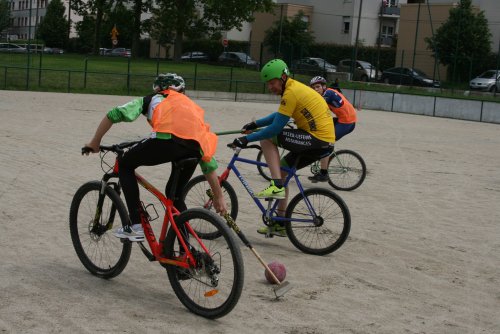 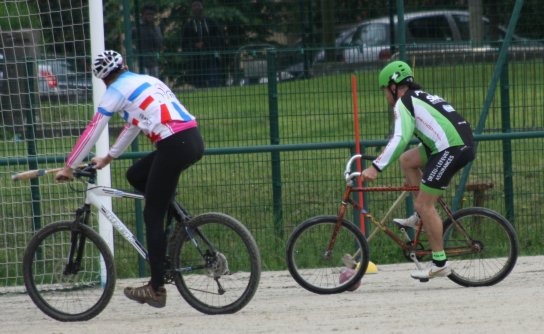 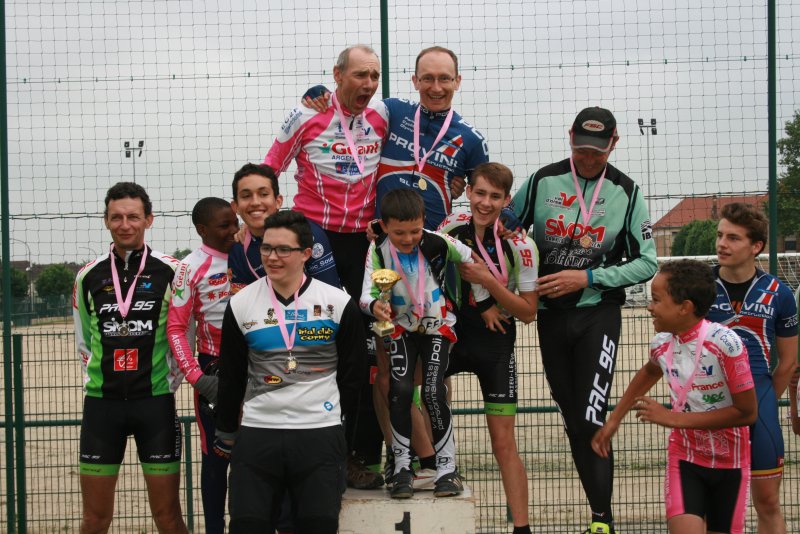