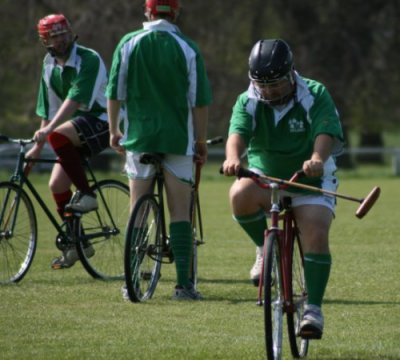 The second North Atlantic Cup has been well organised by the Bicycle Polo Association of Ireland from 27 to 29 April 2007 on the polo pitch of the Phoenix park in Dublin.

Teams played in two qualification groups of 6 teams each. Teams were put into groups by taking into account the 2006 rank for teams which played it and by draw for the new teams. 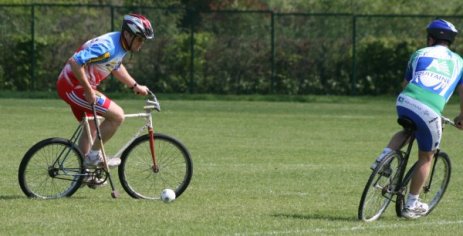 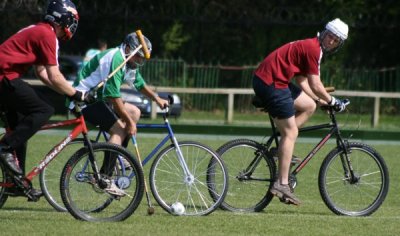 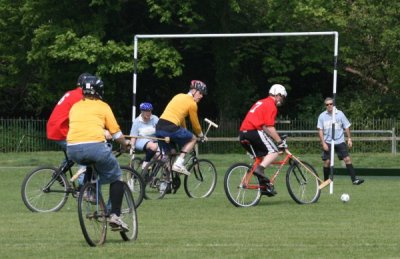 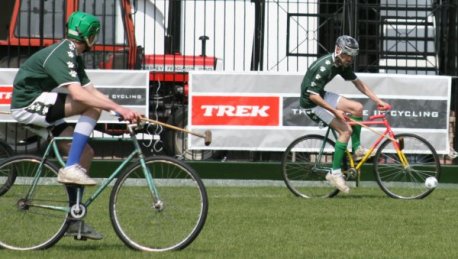