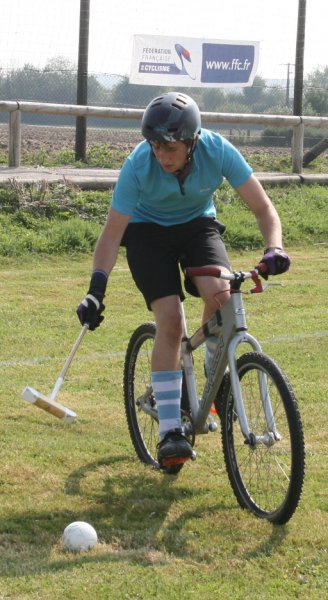 As second leg of the 2014 European Cup, the first Rebréchien Tournament has been well organised by the Rebréchien Loiret Cyclisme 13 & 14 September 2014 on the pitch of Rebréchien, Loiret. 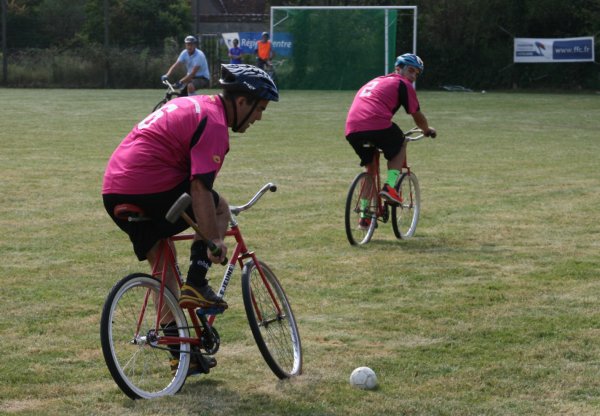 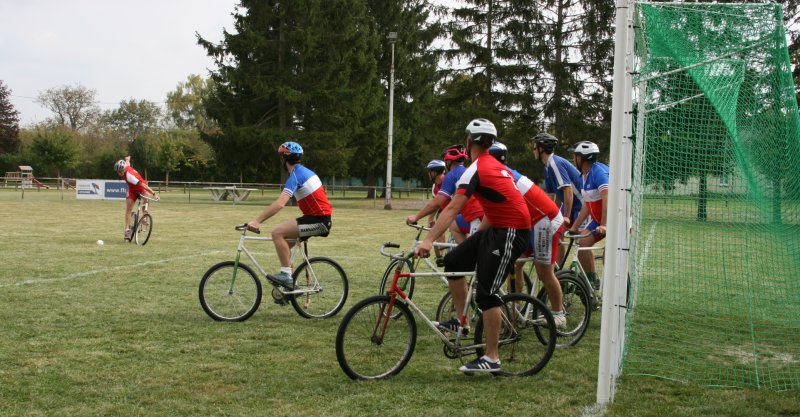 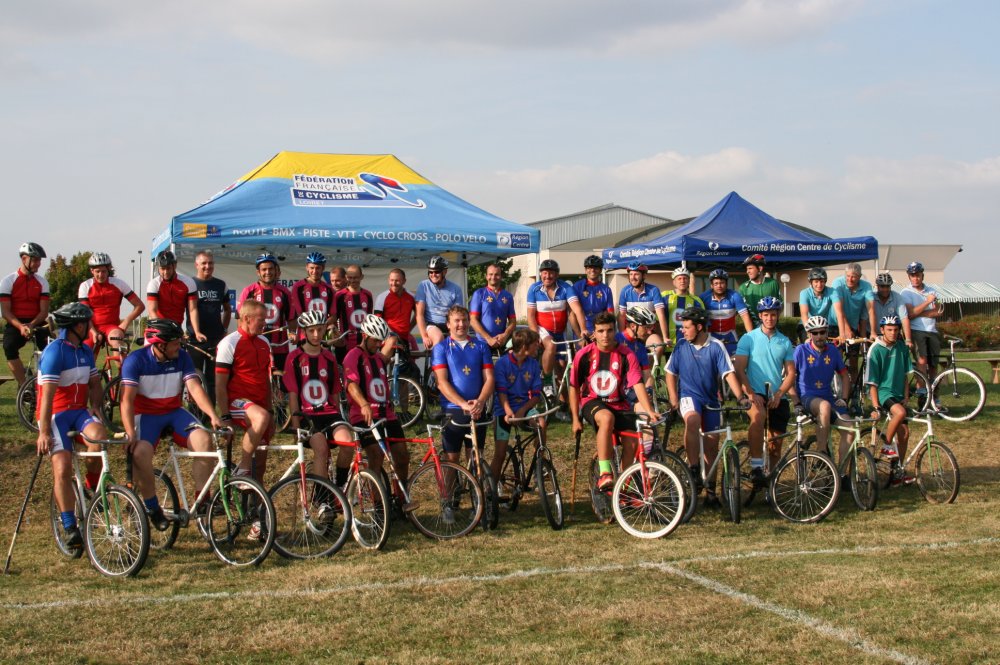