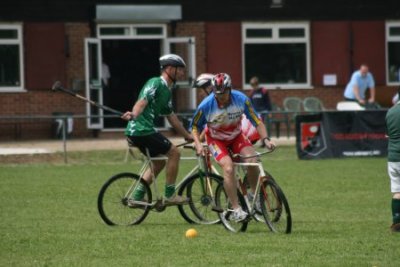 As first leg of the 2008 European Cup, the first Vigo Tournament has been very well organised by the Oakenden Pedallers 7 & 8 June 2008 on the pitch of the Vigo Rugby Football Club in Vigo, Kent. 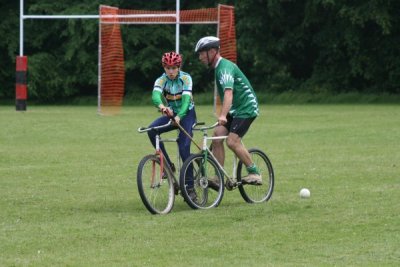 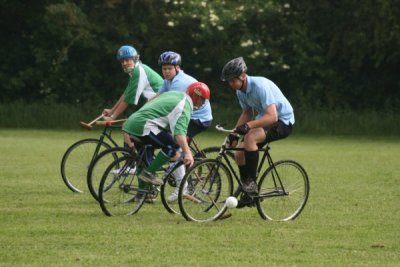 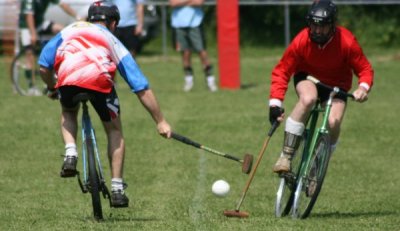 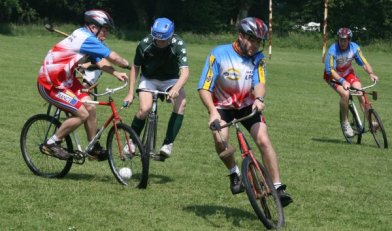