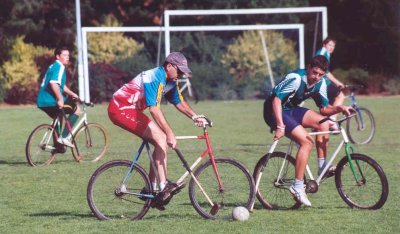 The 8th Autumn Cup was held at the Auguste Delaune stadium in Le Havre (Normandy) by the Vélo-Club of Frileuse-Sanvic on 23-24 September 2006. This tournament has been played, as usual, under French rules.

Seven teams from the United Kingdom, Ireland, Paris Area and Normandy played matches of 2 X 15 minutes. Teams played in two qualification groups of 3 or 4 teams each. 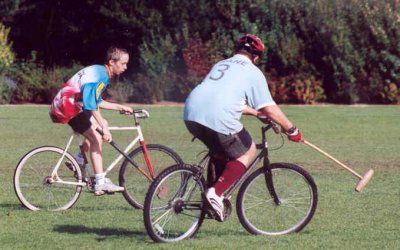 A victory gave 3 points, a tie 2 points, a defeat 1 point and a forfeit 0 point.

If, after all qualification matches, two teams had the same number of points, the decision between both teams would have followed the conditions below (in order of priority): 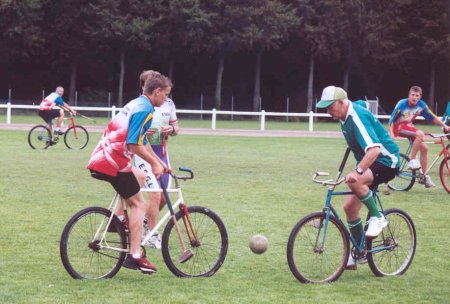 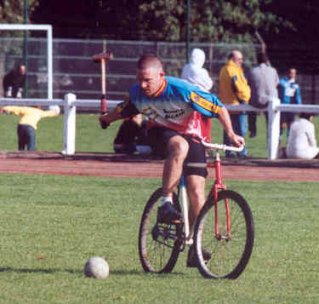 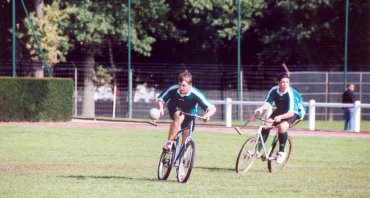