A victory gave 3 points, a tie: 2 points, a defeat: 1 point and a forfeit: 0 points.
If, after all qualification matches, two teams had the same number of points, the decision between both teams would have followed the conditions below (in order of priority):
- their match result
- overall goal-average
- number of goals scored
- number of goals lost to the opponant. 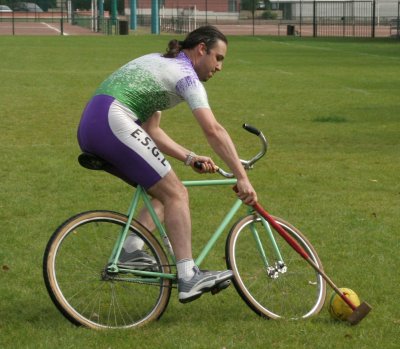 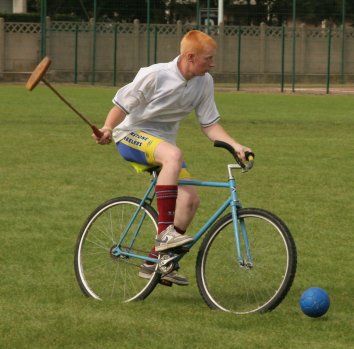 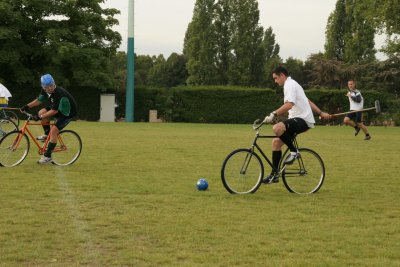 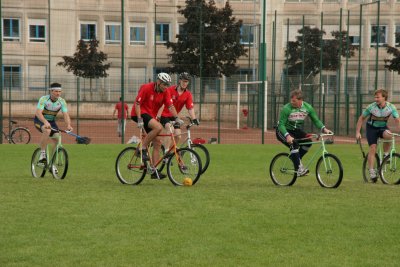 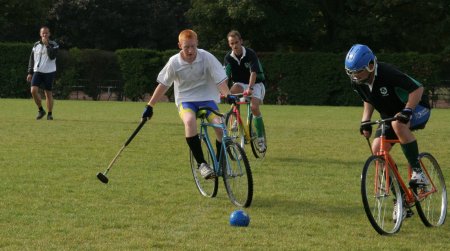 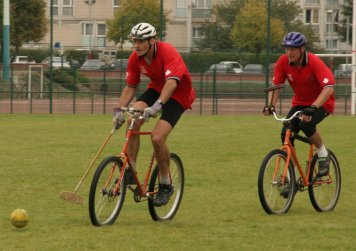 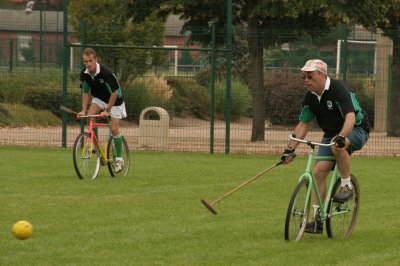