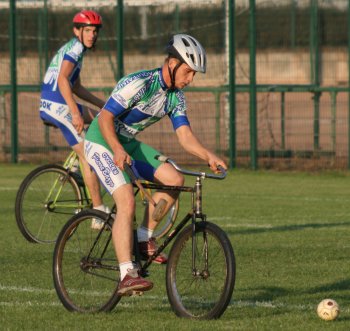 The second International Bobigny's Open has been organised by the Entente Sportive Gervaisienne & Lilasienne 22 & 23 September 2007 on the La Motte stadium in Bobigny.

All teams met the others in a round robin on two pitches. 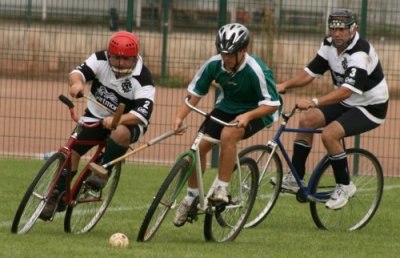 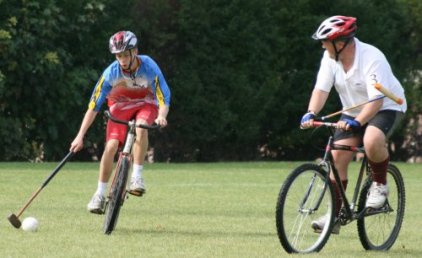 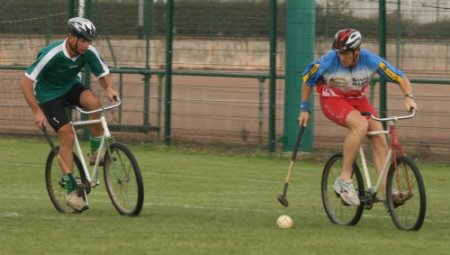 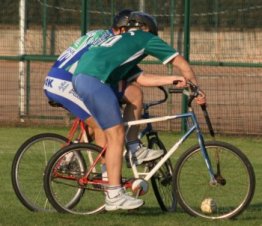 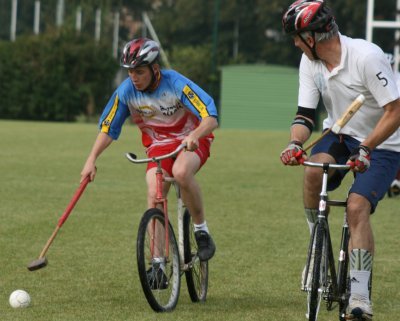 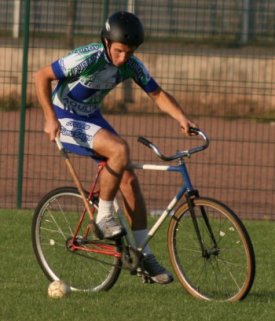 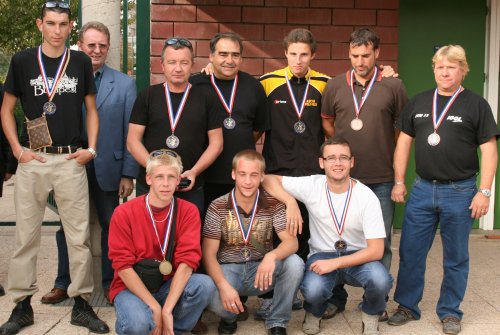 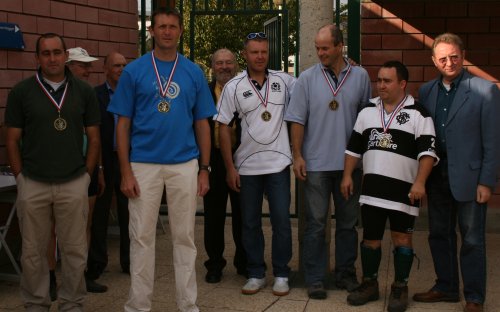 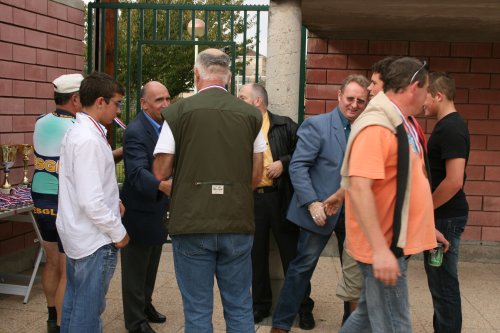 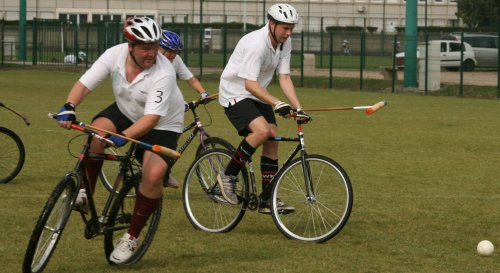