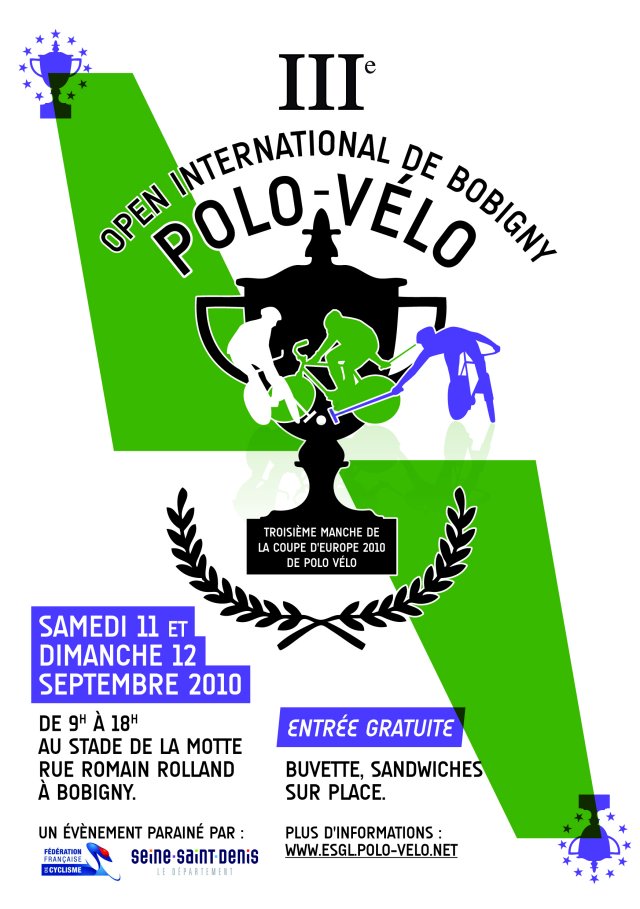 The third International Bobigny's Open has been organised by the Entente Sportive Gervaisienne & Lilasienne 11 & 12 September 2010 on the La Motte stadium in Bobigny. This tournament was the thid and last leg of the 2010 European Cup. 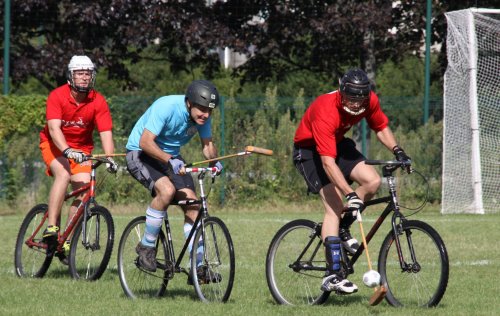 Seven teams played matches of 4 X 10 minutes: Aikenville (Aiken & Unionville, United States of America), the E.S. Gervais-Lilas (France), the Oakenden Pedallers 1 & 2 (United Kingdom), the Pédales Varengevillaises 1 & 2 (France) and the V.C. Frileuse-Sanvic (France). Of course, only the European teams could count for the rank of the 2010 European Cup. 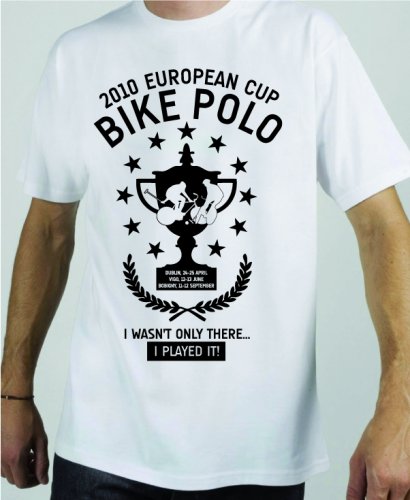 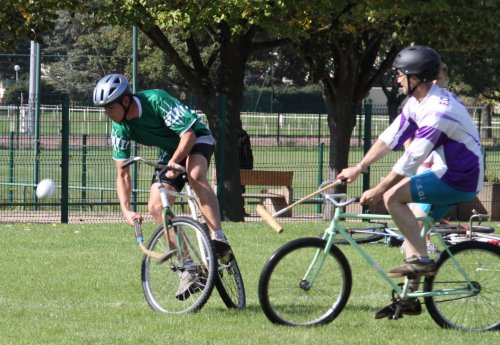 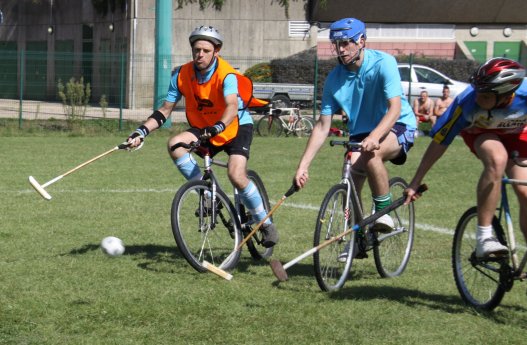 All teams met the others in a round robin format on two pitches with matches of 4 times 10 minutes. 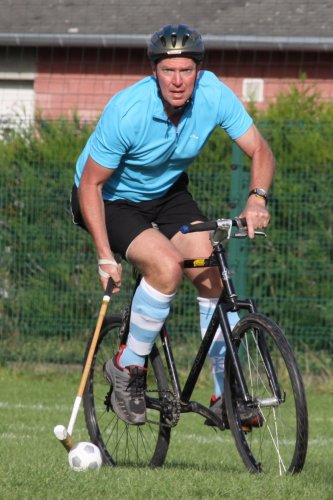 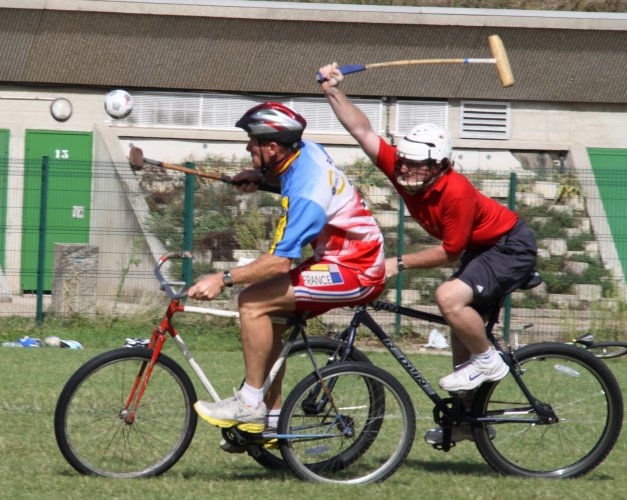 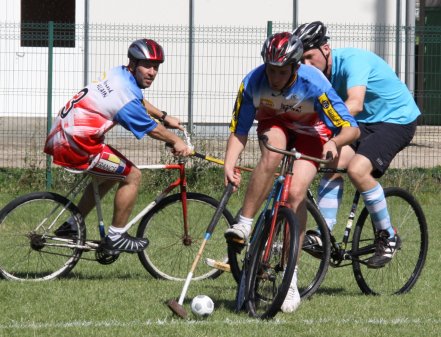 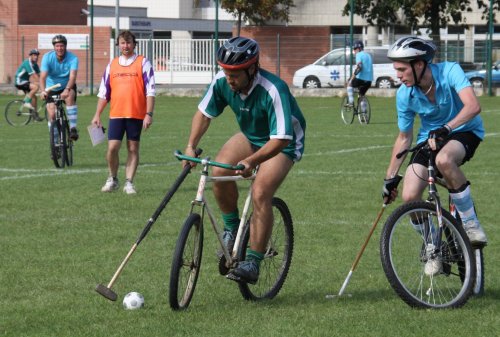 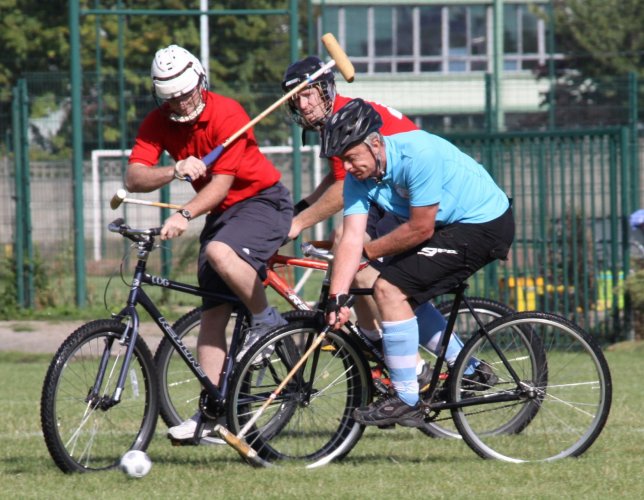 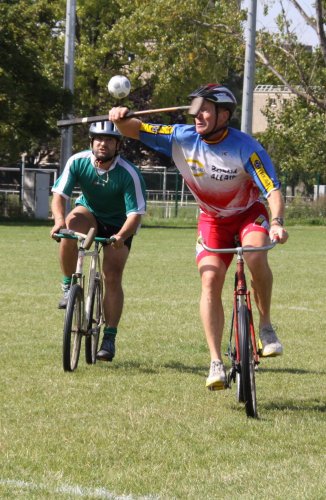 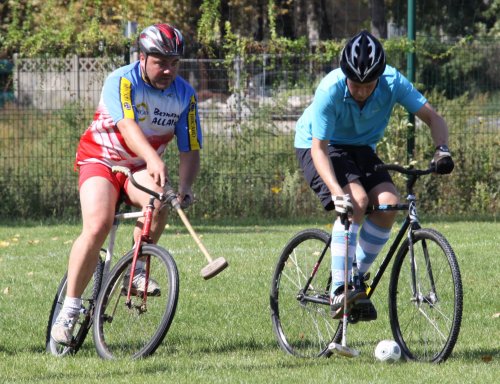 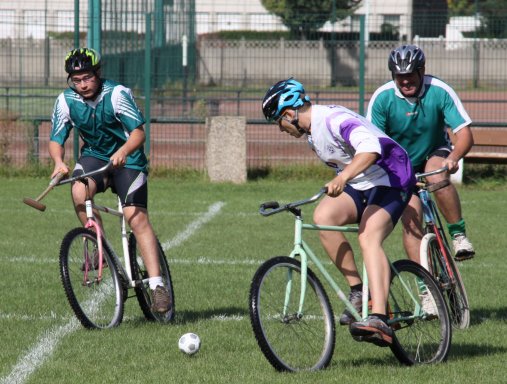 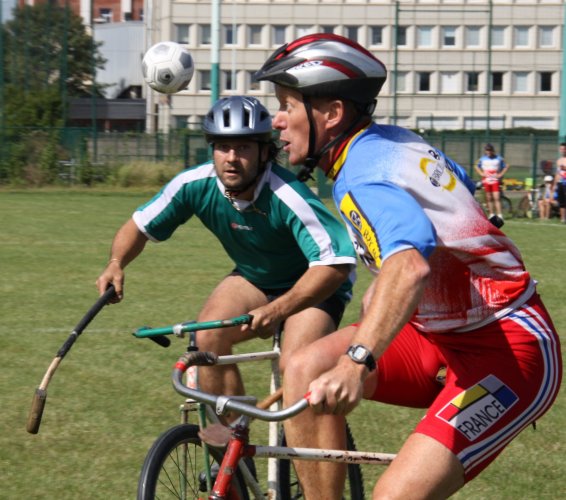 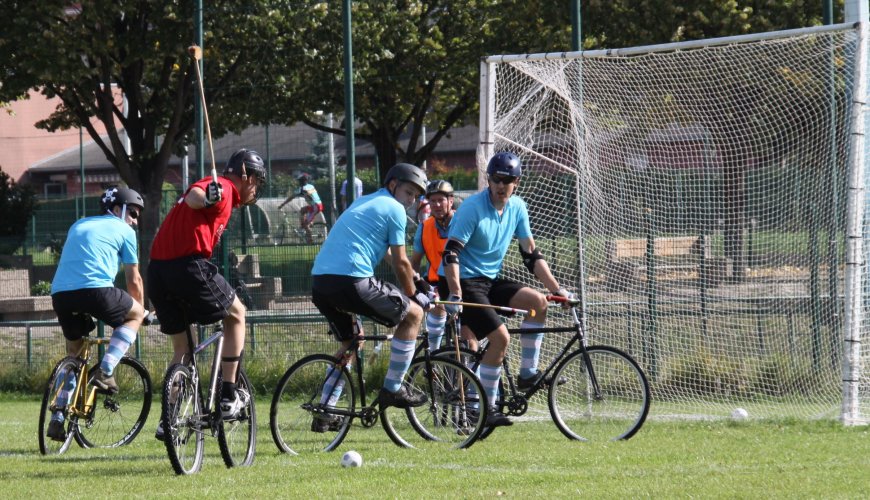 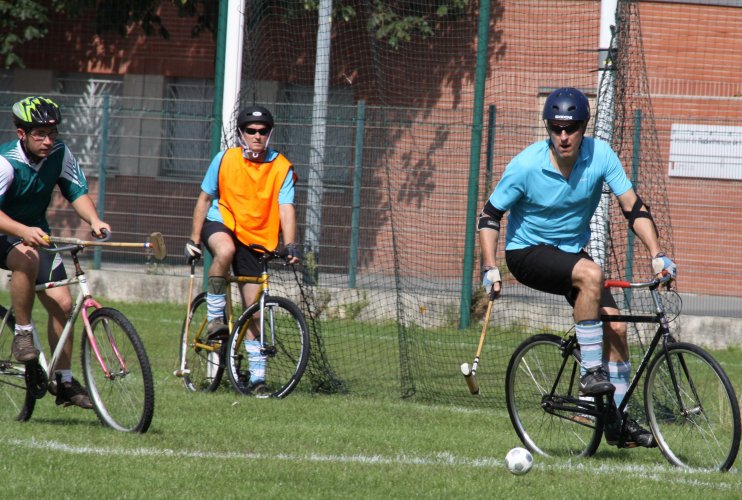 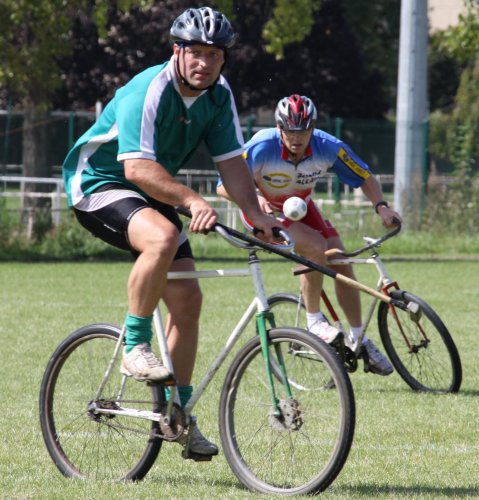 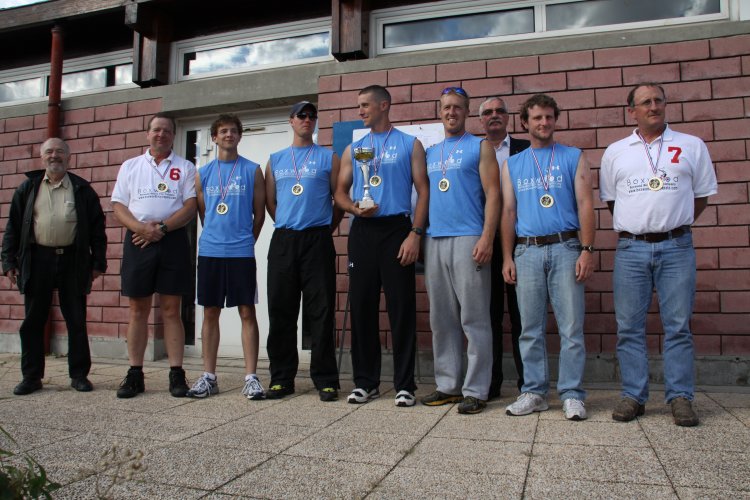 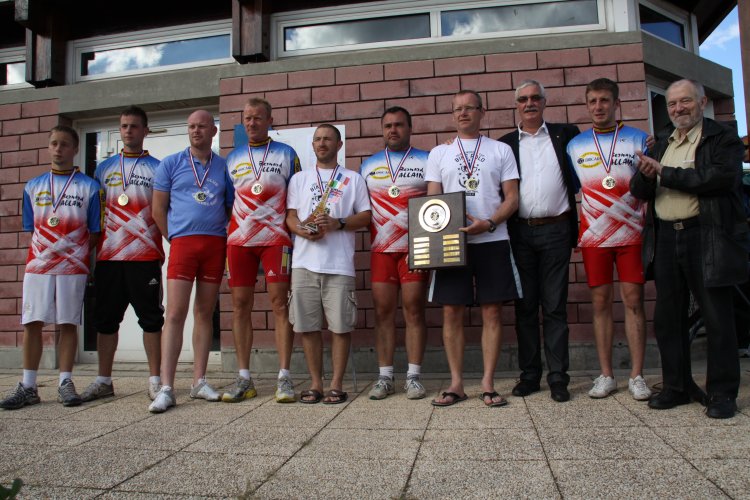 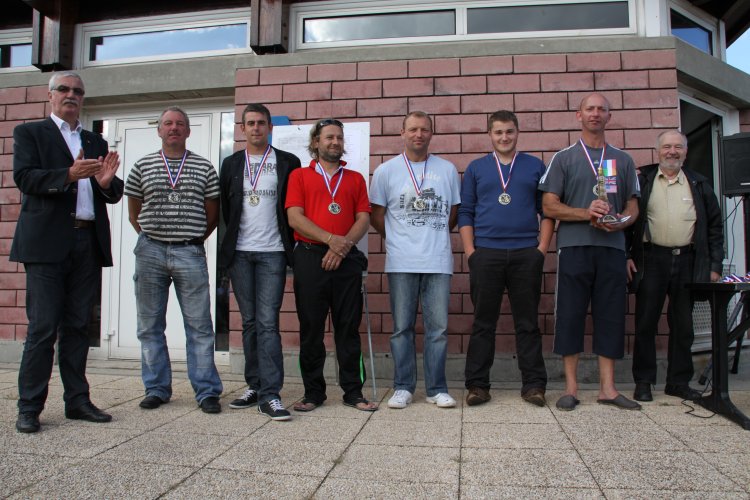 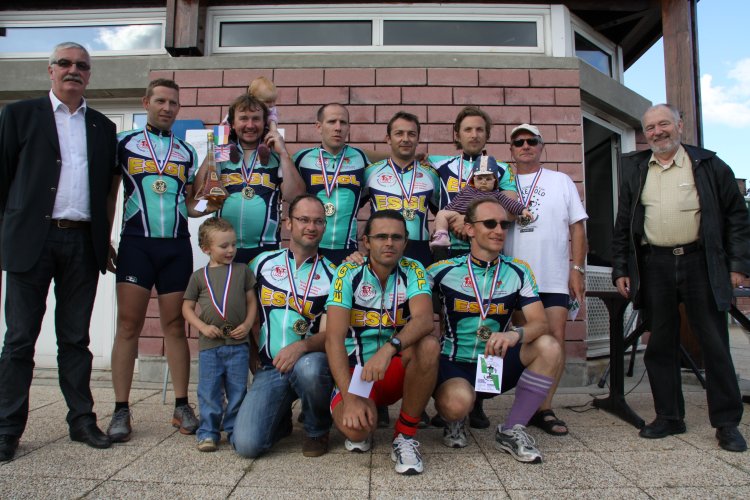 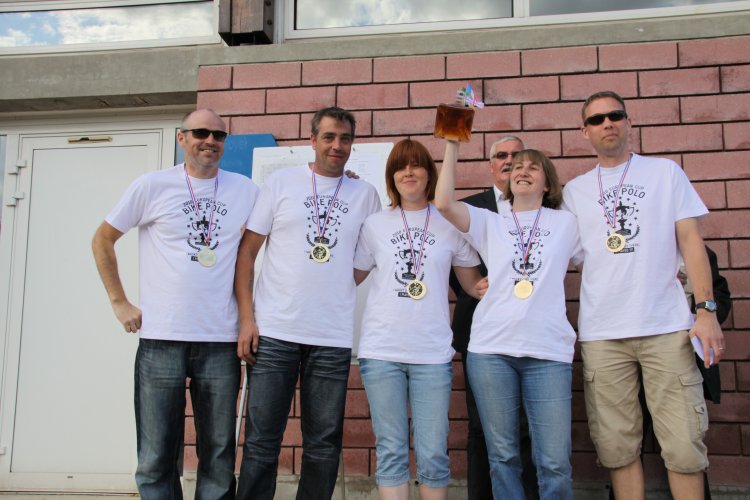 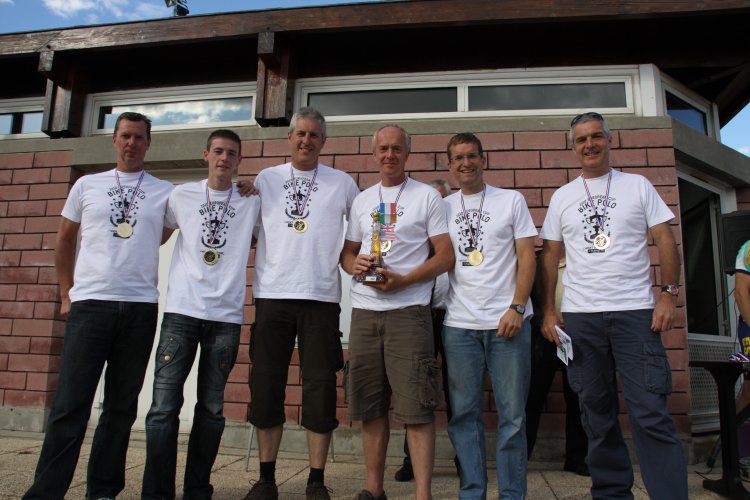 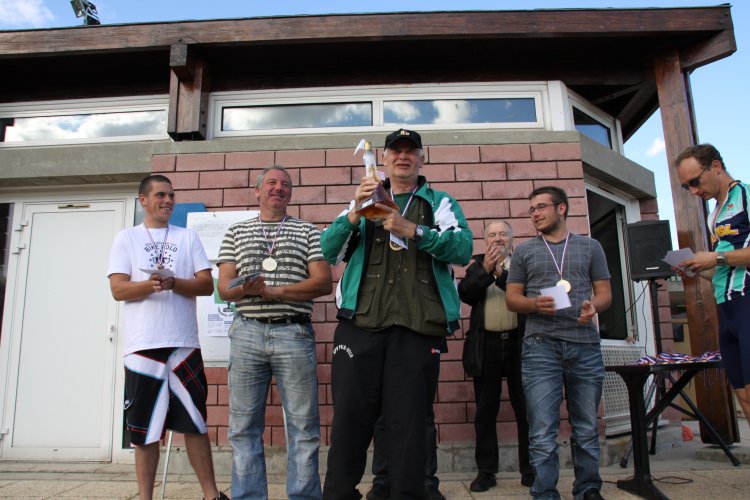