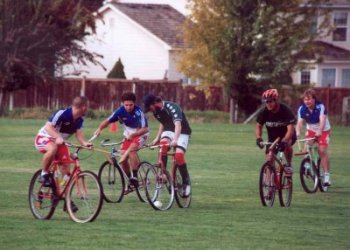 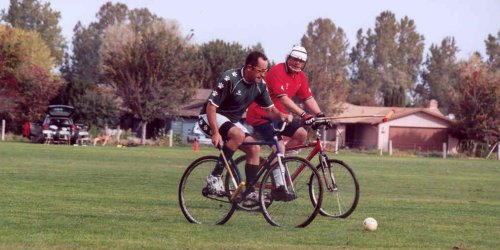 Five teams planed to play in Kennewick: the Canadian Jericho Cycle Polo Association (winner of the 2002 and 2003 International Championship and of the 2005 International Bobigny Open), Unionville (Pennsylvania, 5th in 2005), the American Bicycle Polo Association - Richland (winner in 2004), a Malaysian team (for the first time), Dublin (for the first time too) and the national selection of France (winner in 2005).

The tournament was first organised as a round robin such as to have a rank in order to determine the matches of the quarters of final. A victory gave 3 points, a tie: 2 points, a defeat: 1 point and a forfeit: 0 points.

Matches between Jericho, Richland, Unionville and France were so close in the first round that the goalaverages were very small. But the Canadians were really the bests.