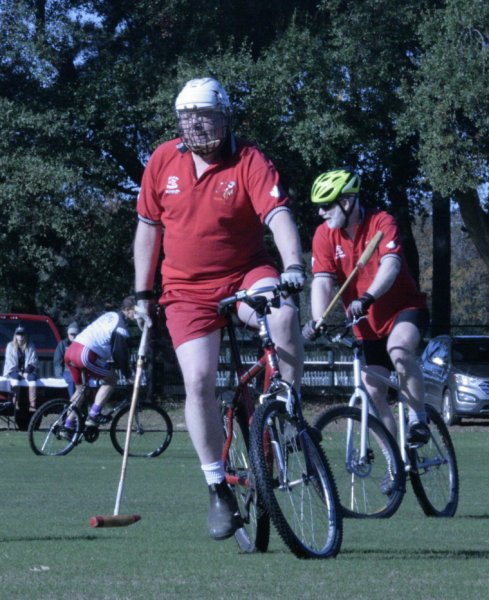 The 10th International Bicycle Polo Championship has been organized 14-15 November 2015 in Aiken, South Carolina, USA, by William Matheson for his 60th birthday.

Four teams played in Aiken, city where the horse is king:

The tournament was organised as a round robin on Saturday 14 followed by finals on Sunday 15. In the round robin format, a victory gave 3 points, a tie 2 points, a defeat 1 point and a forfeit 0 point. 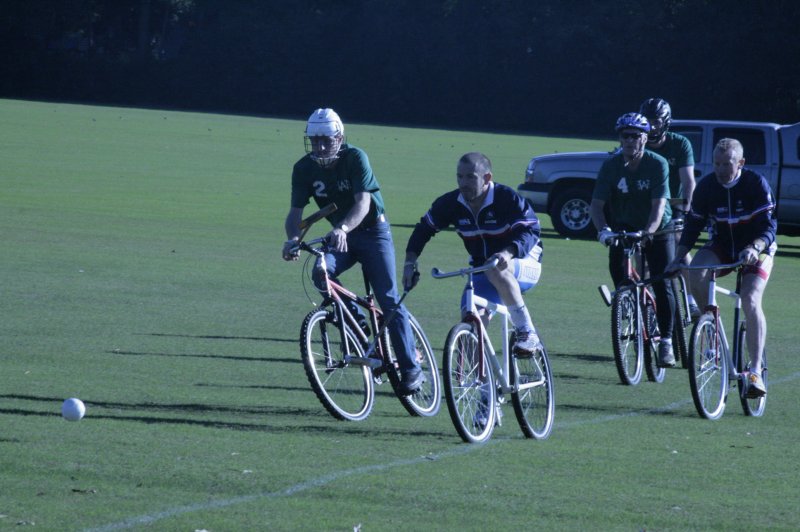 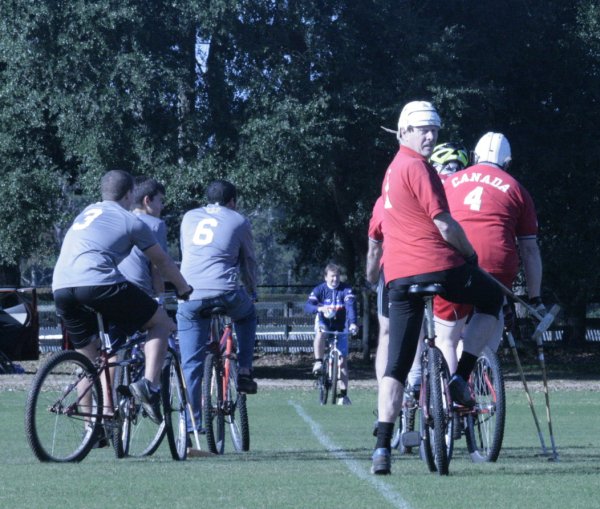 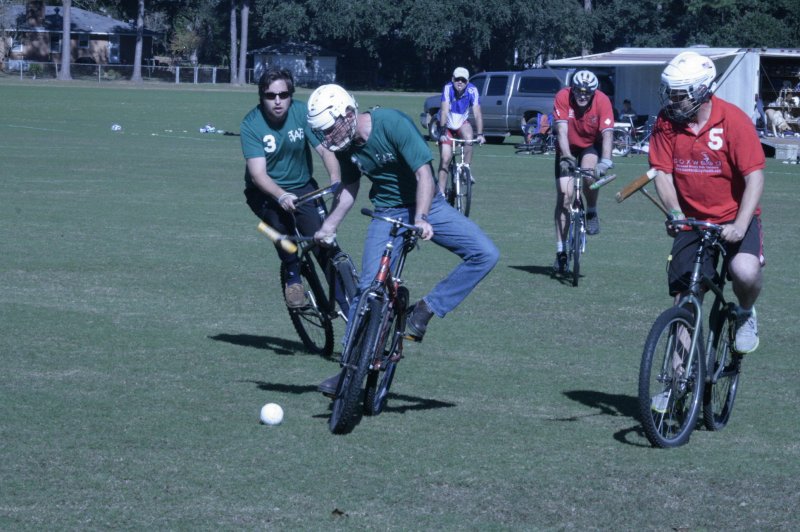 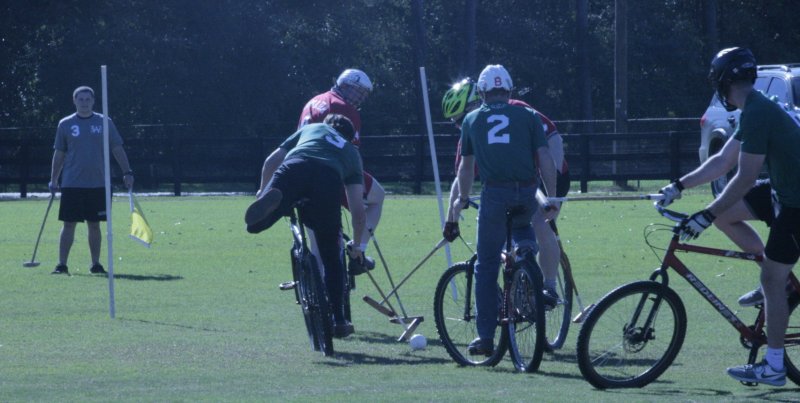 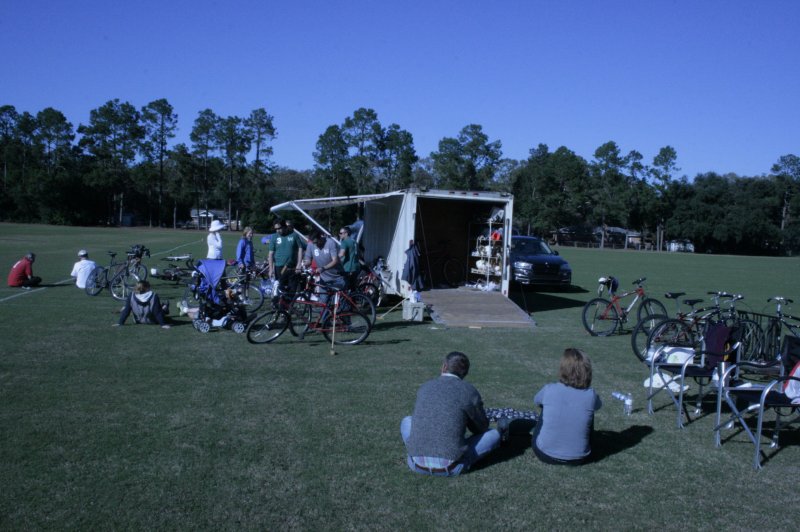 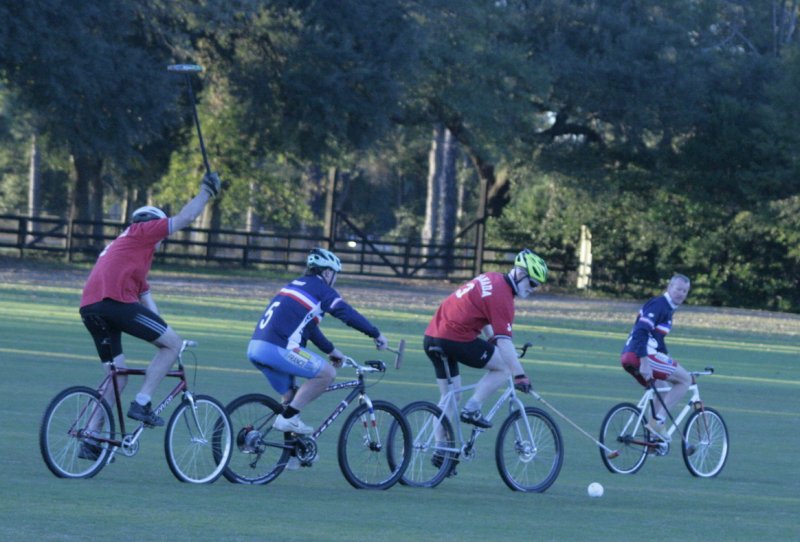 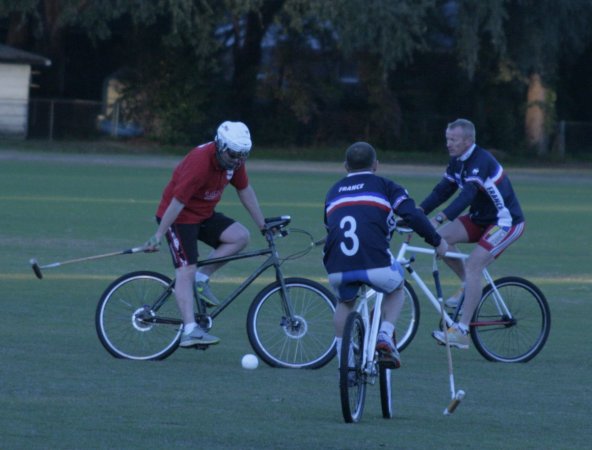 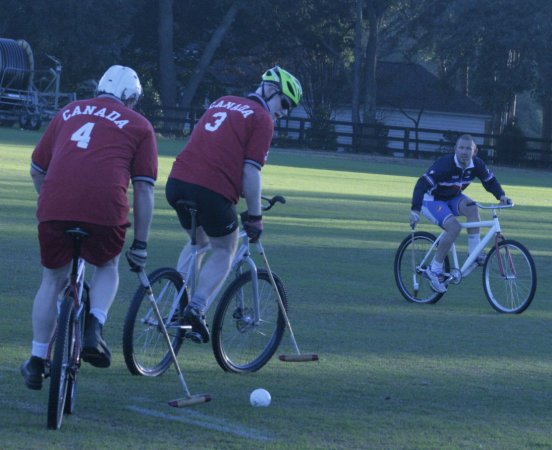 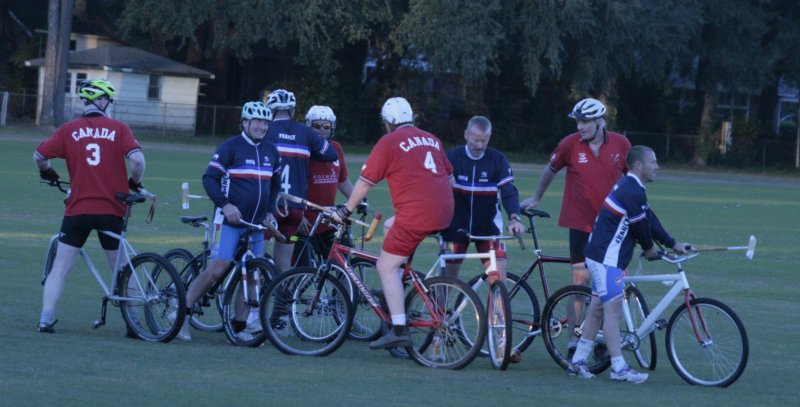 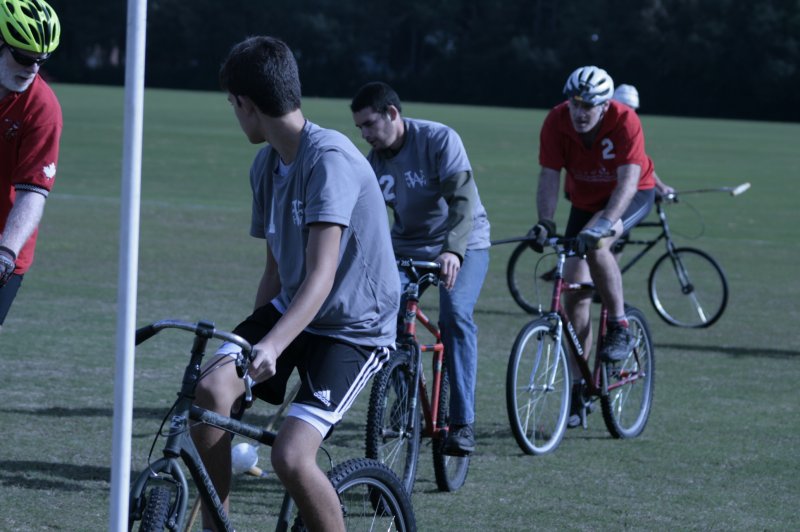 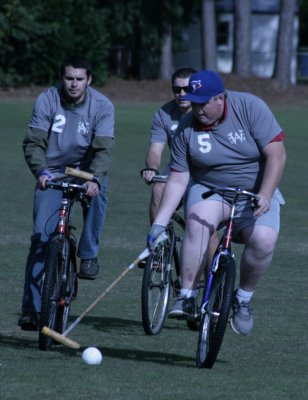 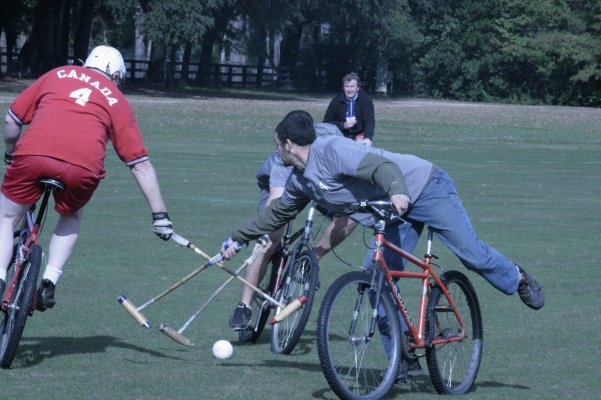 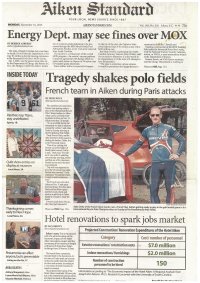 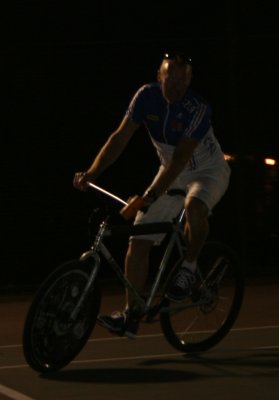 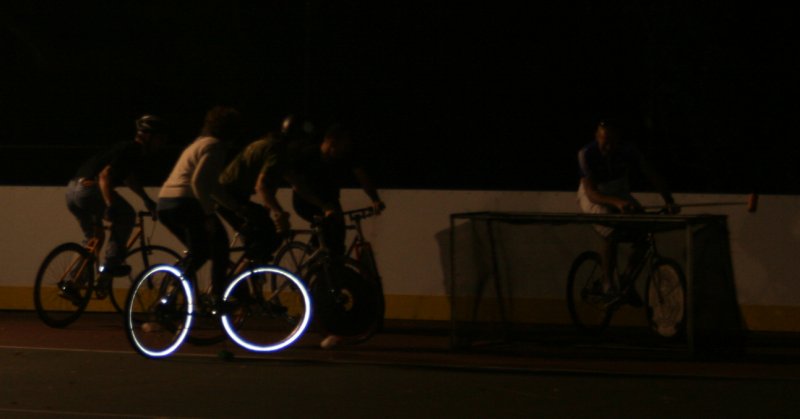 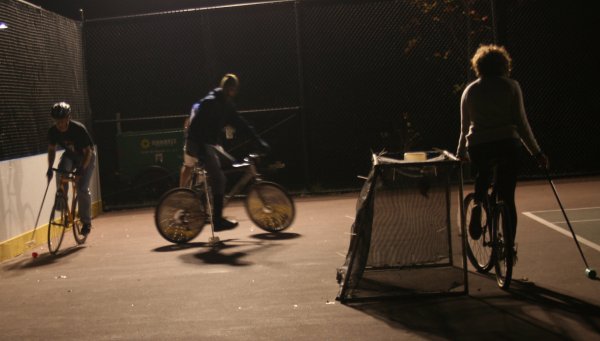 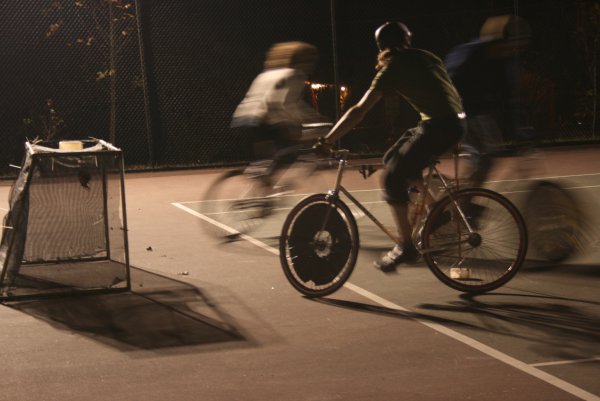 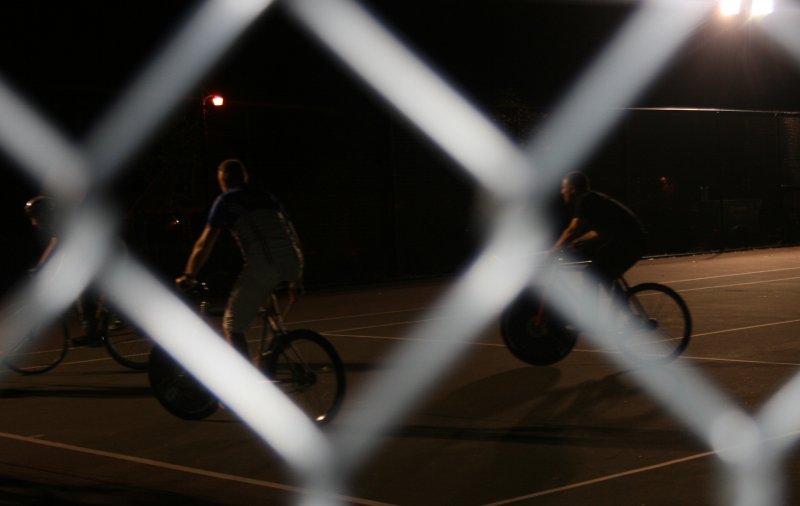 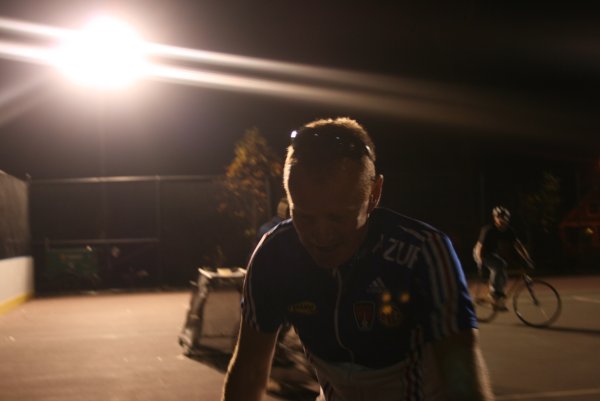 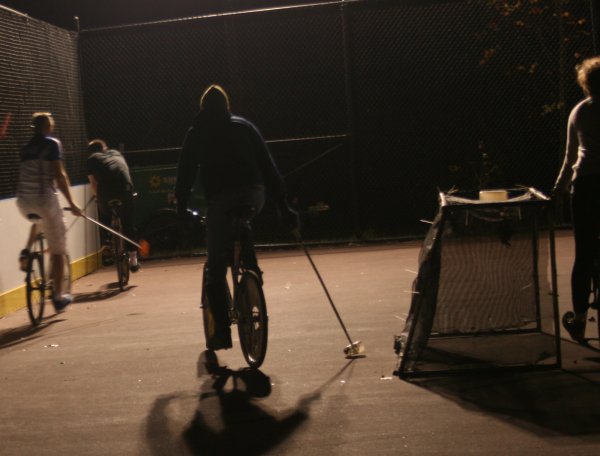