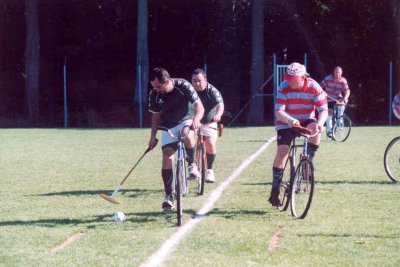 This first International Le Havre Open was held at the Auguste Delaune stadium in Le Havre (Normandy) by the Vélo-Club of Frileuse-Sanvic 22-23 September 2006. This tournament was played according to the current I.B.P.F. rules.

Six teams from the U.K. (Johnstone W.C.C. and Oakenden P.), Ireland (Dublin Obelisk) and, off course, France (France, V.C. Frileuse-Sanvic and E.S. Gervais-Lilas) played matches of 2 X 20 minutes in a round robin format. 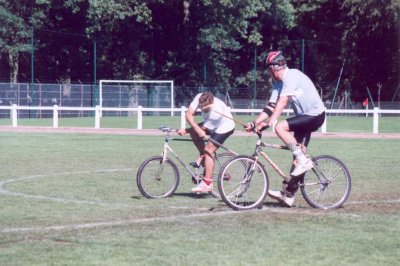 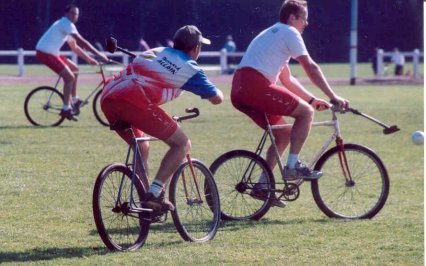