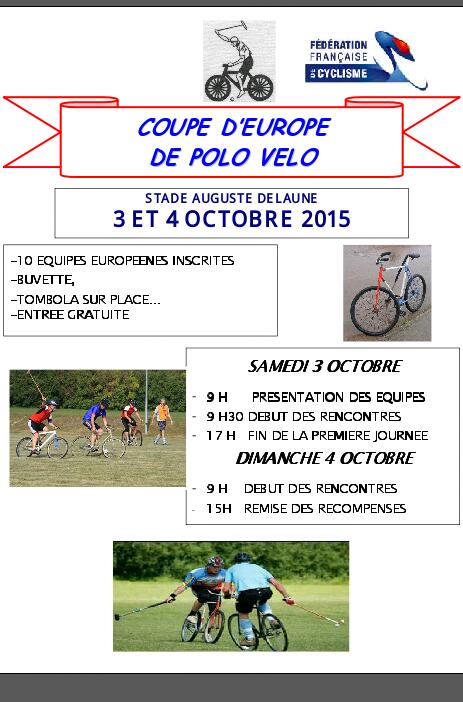 This fourth International Le Havre Open was held at the Auguste Delaune stadium in Le Havre (Normandy) by the Vélo-Club of Frileuse-Sanvic 18-19 September 2011. This tournament was played according to the international 5 player rules. It was the third leg of the 2015 European Cup. 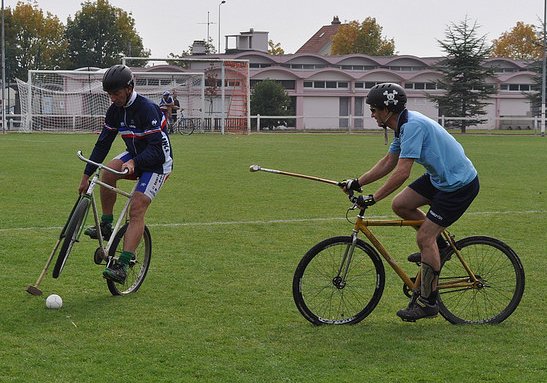 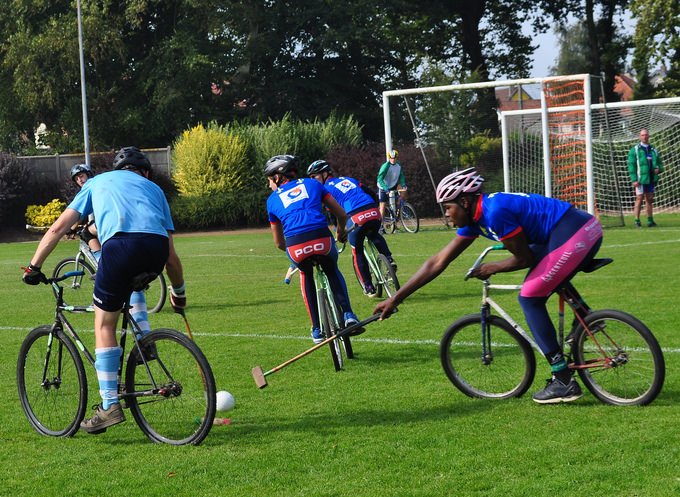 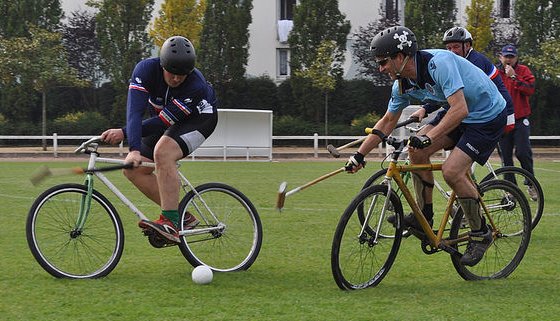