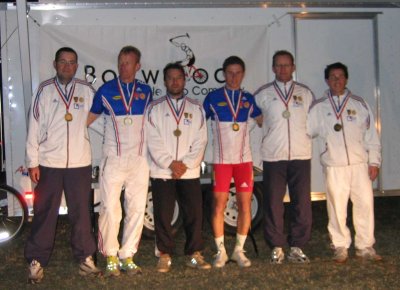 This edition should have been held in India in October 2005, but the Cycle Polo Association of India canceled its organisation.

Bill Matheson Jr. took the opportunity of his 50th birthday to organise promptly the 8th International Bicycle Polo Championship in his lovely city.

Six teams played in Aiken, city where the horse is king:

The tournament was organised as a round robin. A victory gave 3 points, a tie: 2 points, a defeat: 1 point and a forfeit: 0 points. Final results had been determined by counting the number of points for each team. 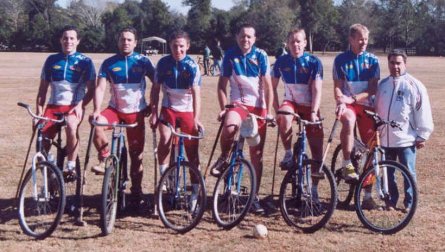 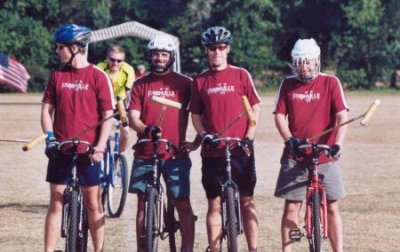