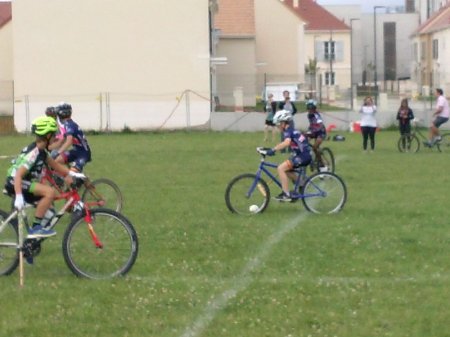 After an introduction to some body movements on and off the bike with the mallet and the ball, each team met the three others in short matches of 2 X 7 minutes each. 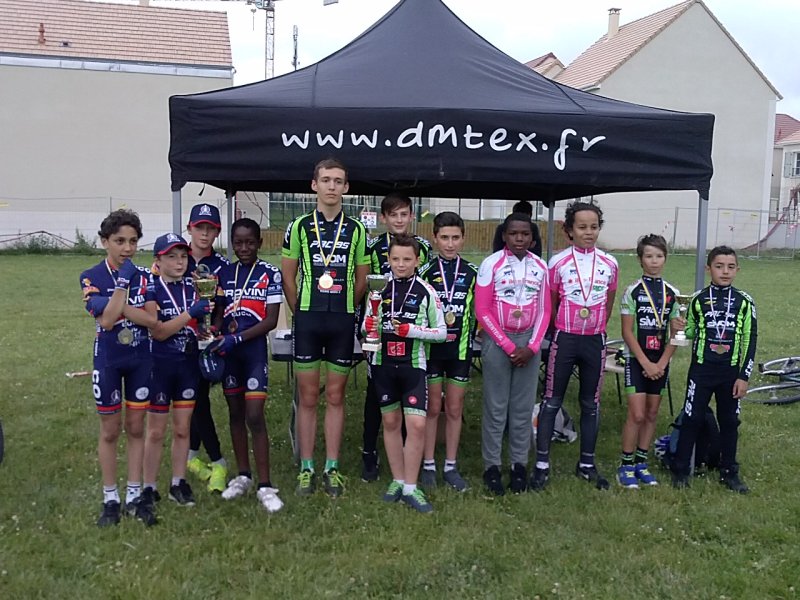